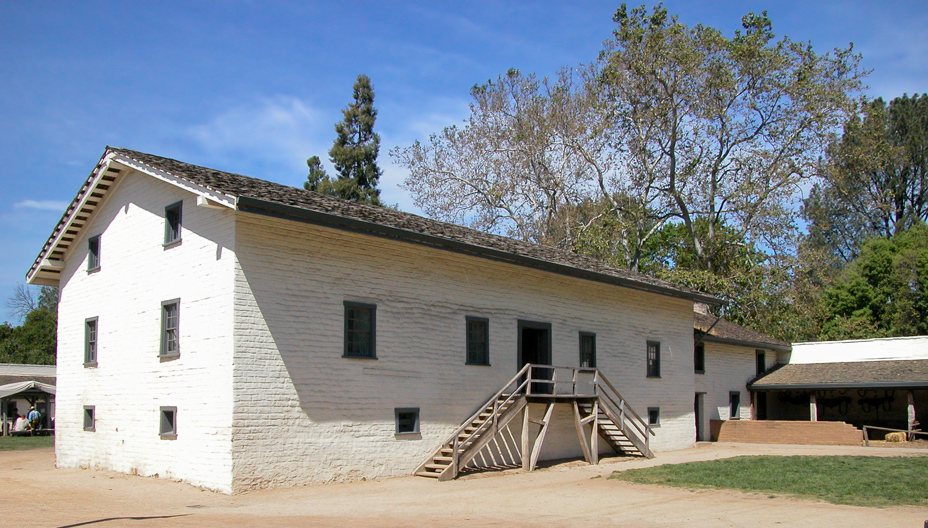 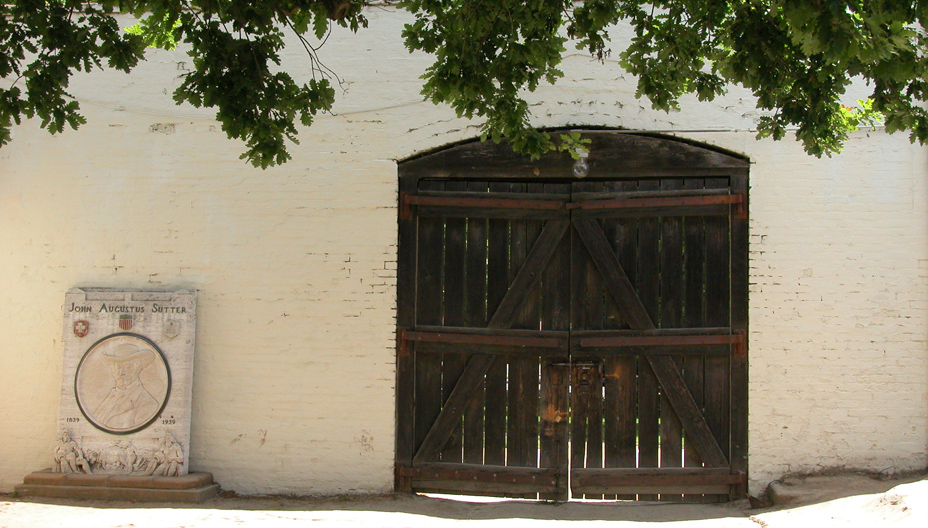 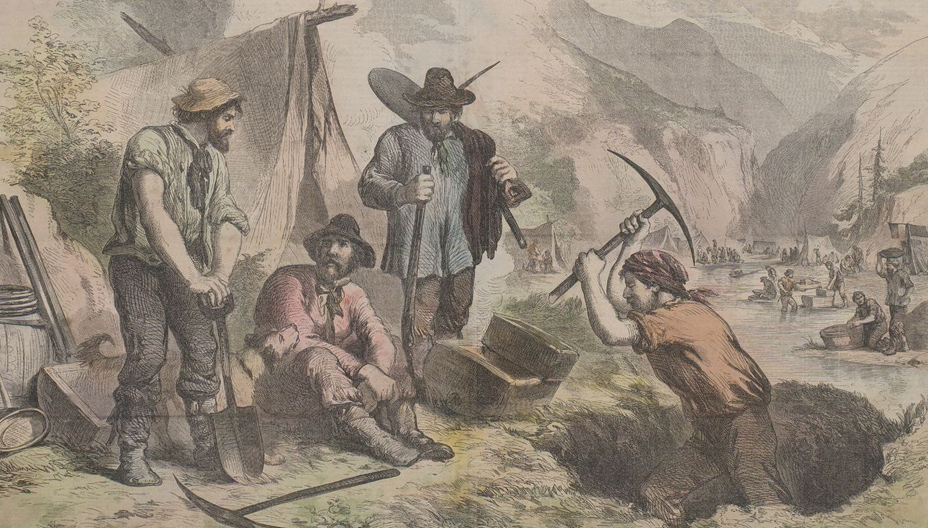 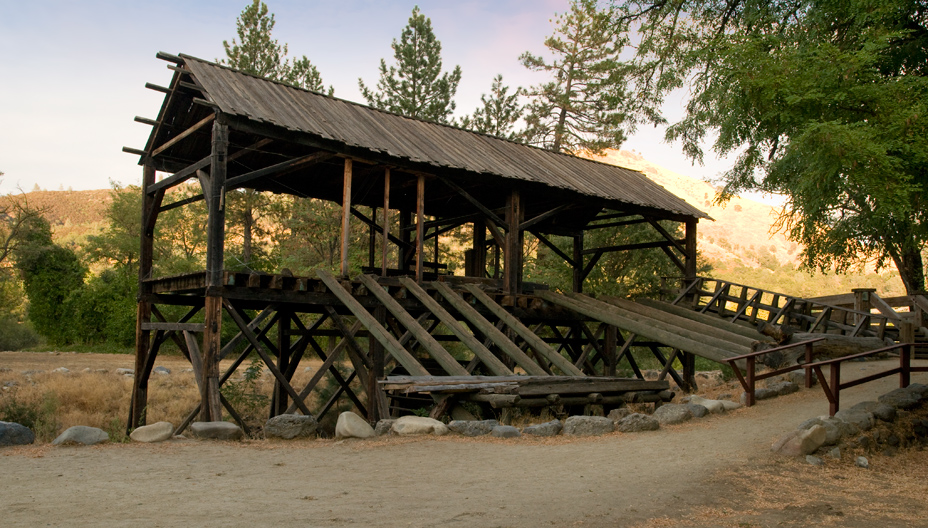 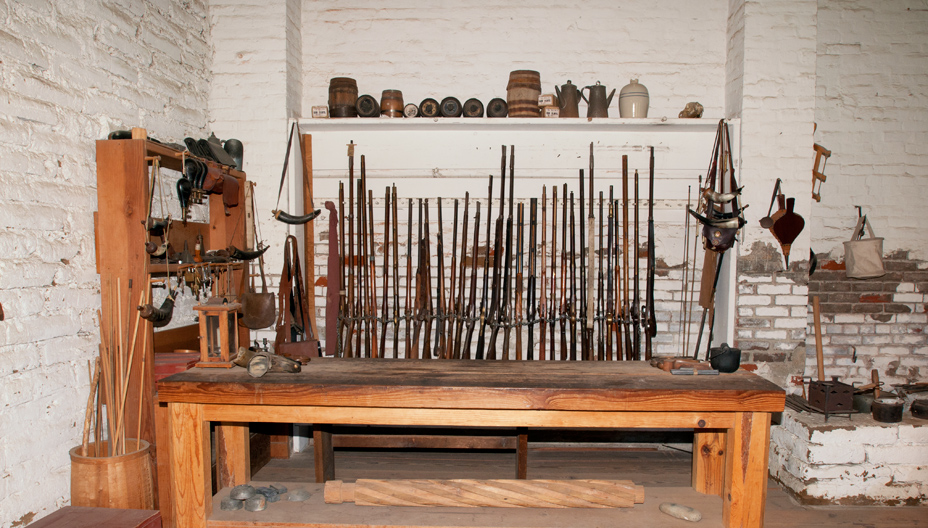 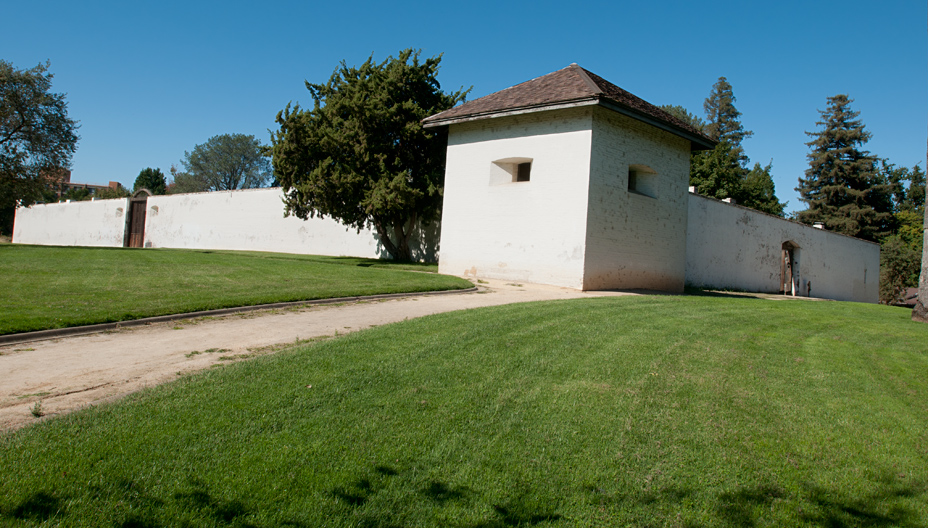 John August Sutter, a Swiss-German immigrant, arrived in Sacramento in 1839. He built what came to be known as Sutter’s Fort and embarked on a trading enterprise based on agricultural development of 150,000 acres acquired by Mexican land grants.

During its heyday the fort hosted such historically significant figures, as John Fremont and Kit Carson. Then, in 1848, James W. Marshall, one of Sutter’s employees, discovered gold at the sawmill that Sutter was building in Coloma, and Sutter’s workers deserted the fort for the goldfields. By the 1850s all that was left of the fort was the central building.

Restoration of the fort began in 1891. It appears today much as it did in 1846 and is the oldest restored fort in the United States