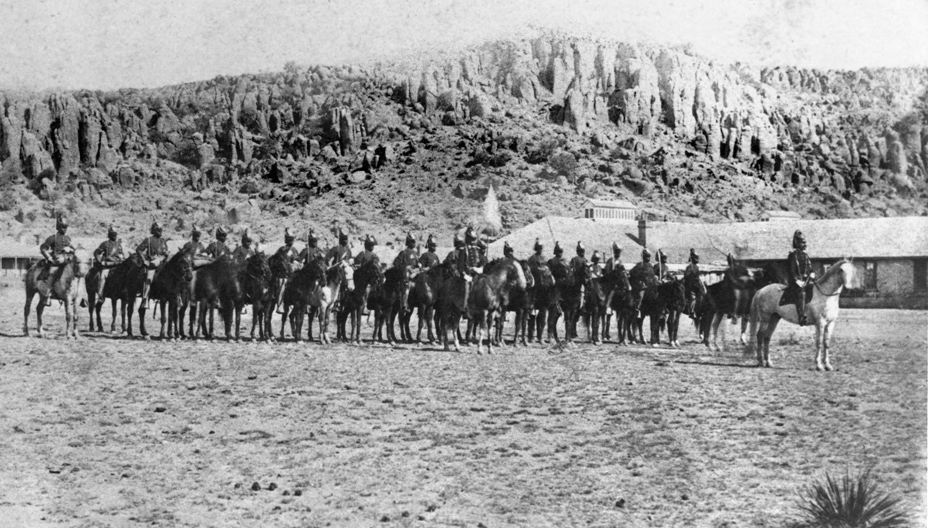 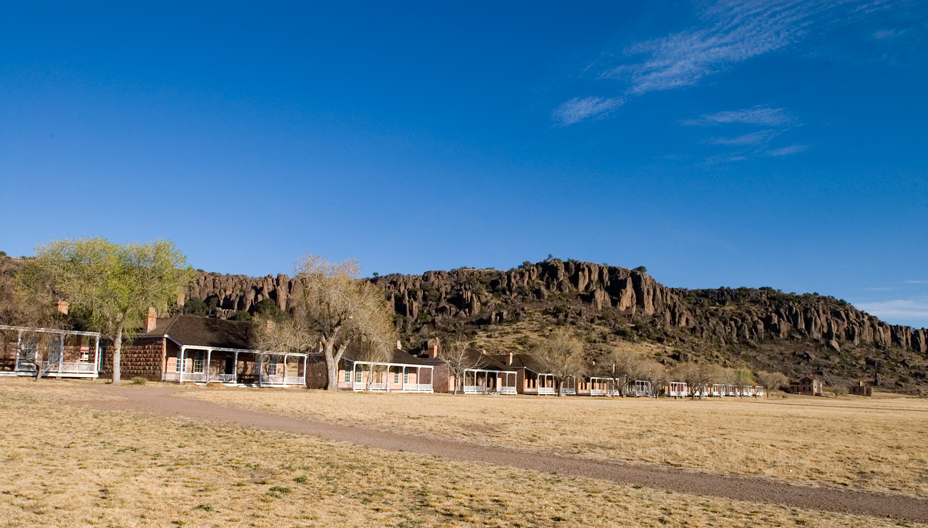 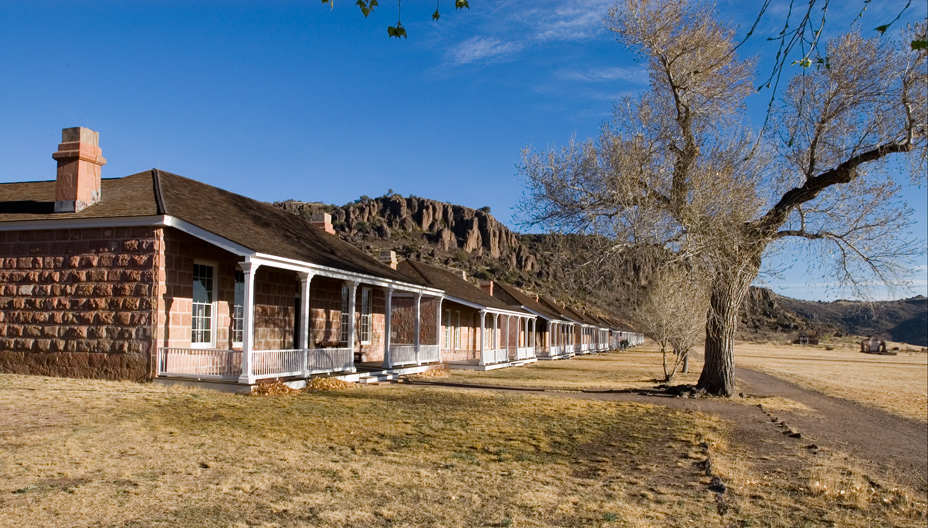 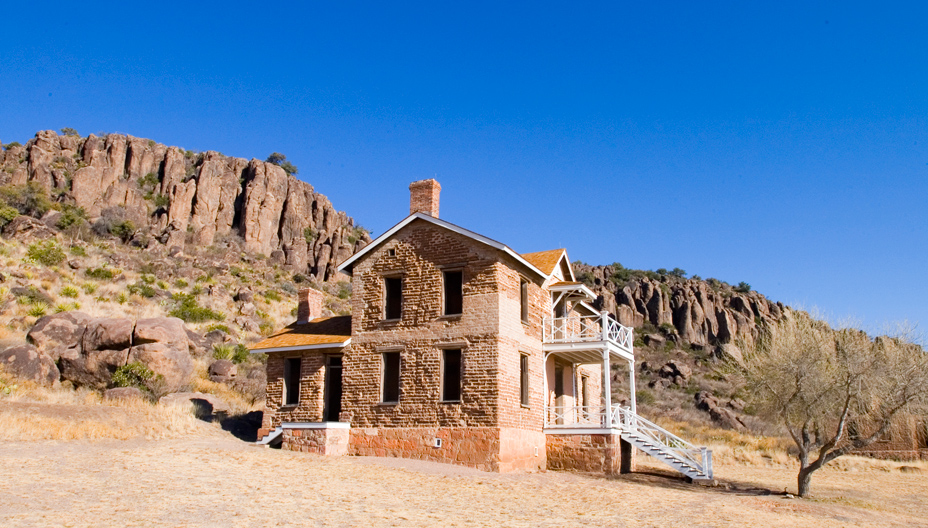 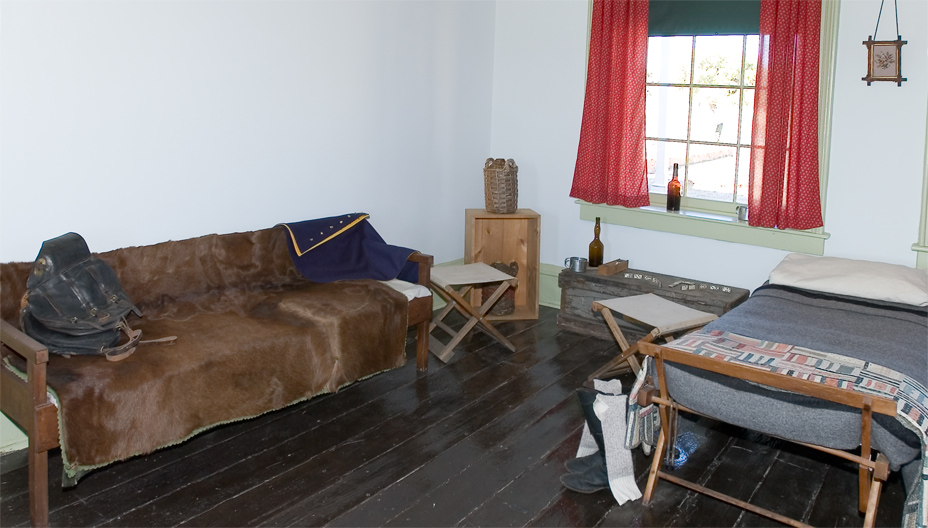 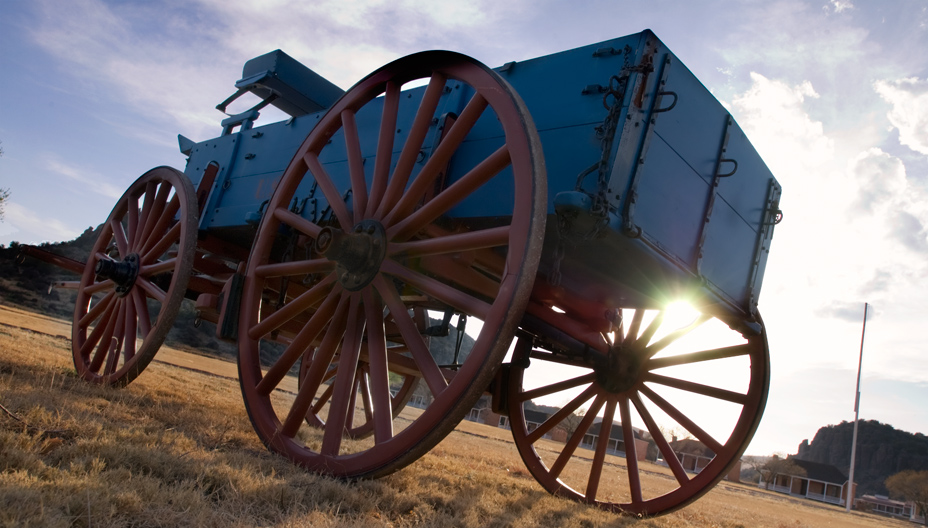 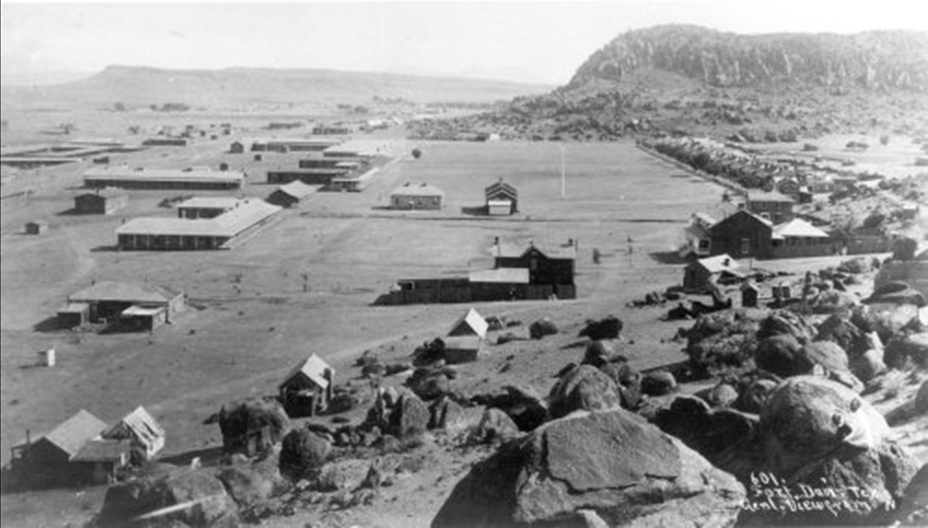 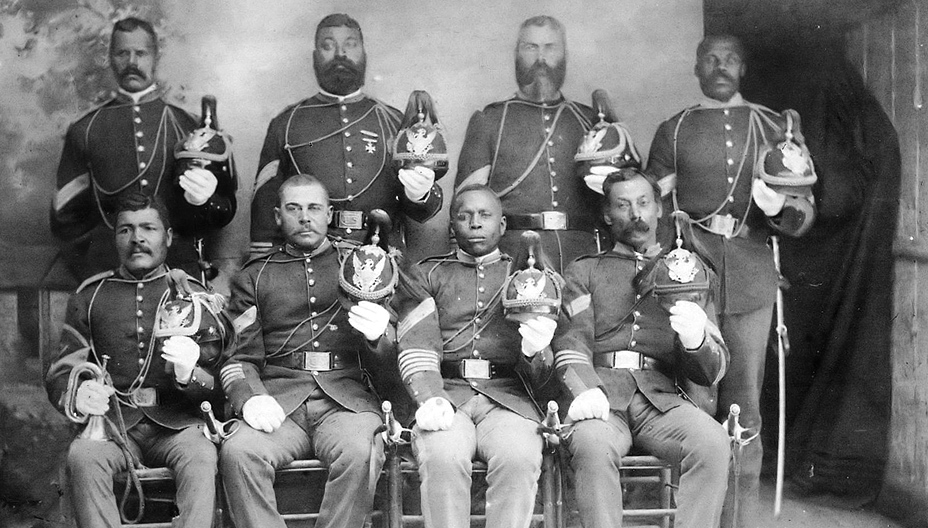 Fort Davis was established in 1854 to suppress raids by Comanches, Kiowa, and Apaches on the Trans-Pecos section of the San Antonio-El Paso Road.

The fort was evacuated in 1861, when Texas seceded from the Union. During 1861 and 1862 it was occupied by the 2nd Texas Mounted Rifles and was a staging area for Henry Sibley’s push into New Mexico, but persistent Indian harassment prevented Confederate forces from consolidating their occupation.

Federal troops reoccupied the fort in 1867 with the arrival of four companies of the 9th Cavalry under the command of Lt. Colonel Wesley Merritt.

Merritt found the first fort in complete disrepair and initiated construction of the second Fort Davis at its present site.

Fort Davis was named for then-Secretary of War Jefferson Davis. Earlier, Davis led the pro-slavery faction in the U.S. Senate and later served as President of the Confederate States of America. Ironically, Fort Davis is now celebrated for its significance in the history of African-Americans in the U.S. Army. It was the only Indian Wars-era fort to serve as headquarters for both regiments of African American Cavalry, as well as headquarters for the 24th and 25th regiments of African-American infantry. In 1880 the first African-American graduate of West Point, Second Lieutenant Henry O. Flipper, was assigned to the 10th Cavalry at Fort Davis.