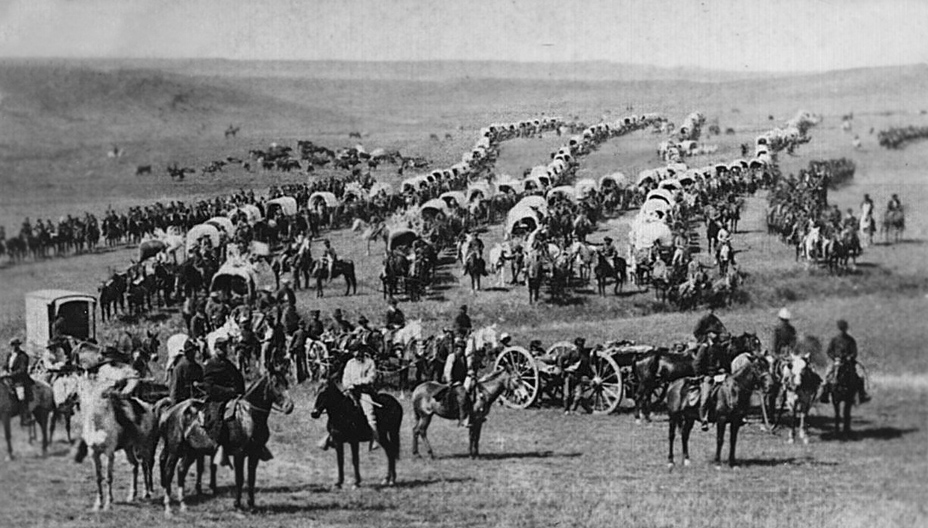 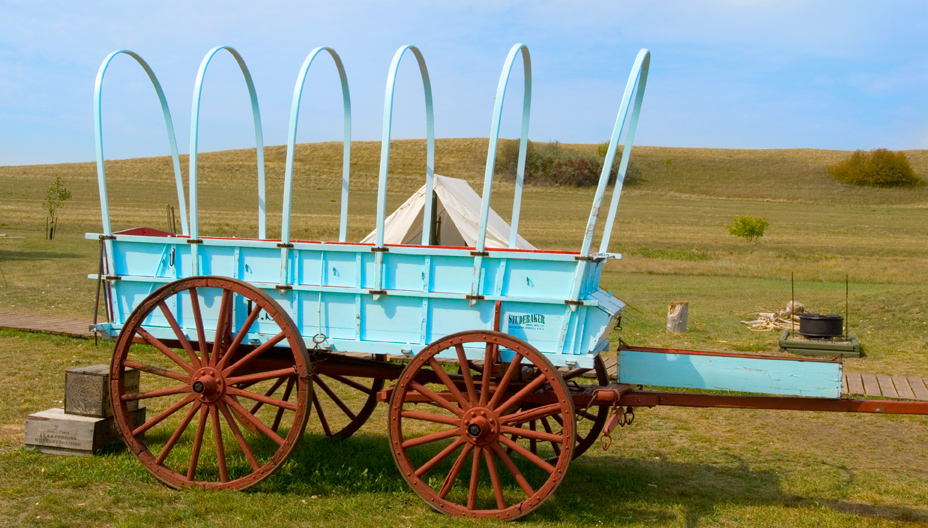 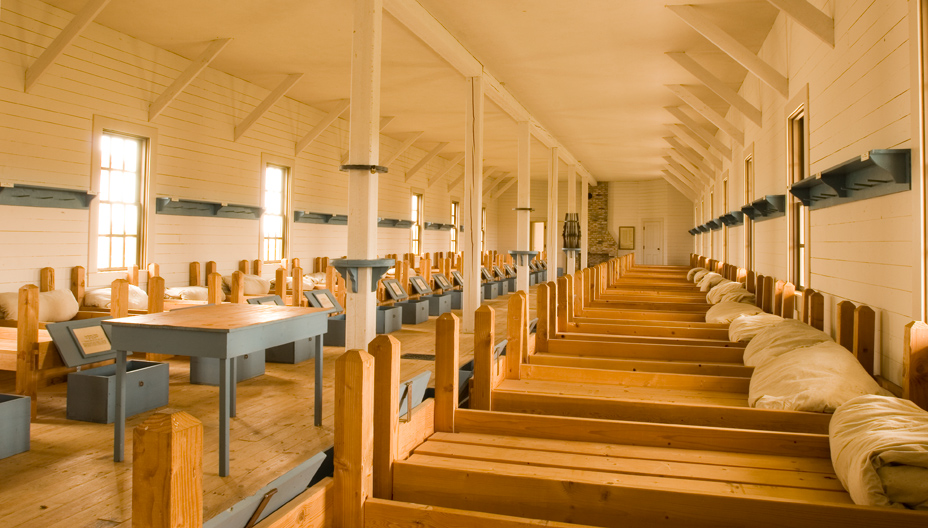 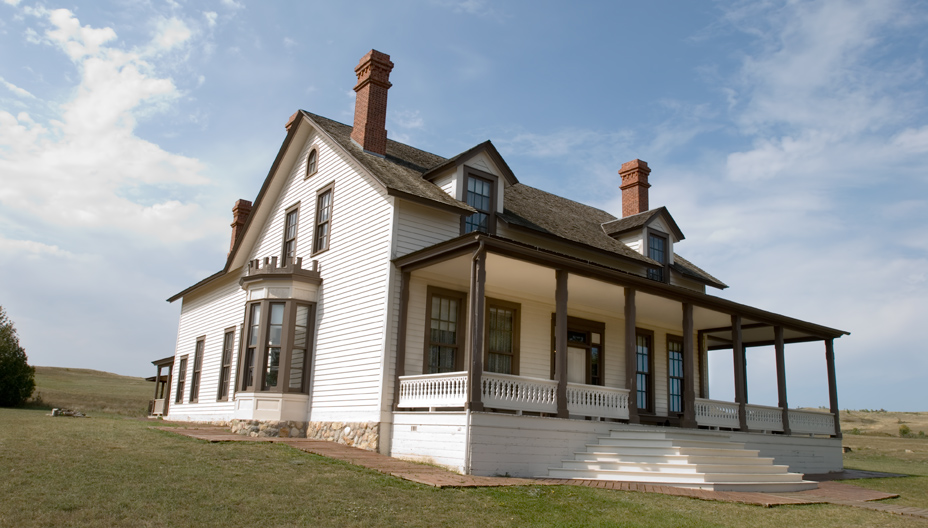 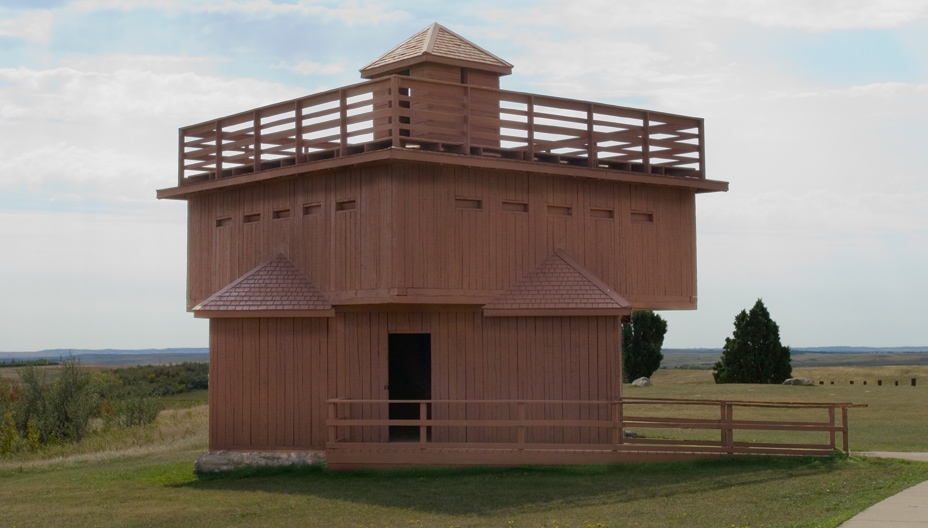 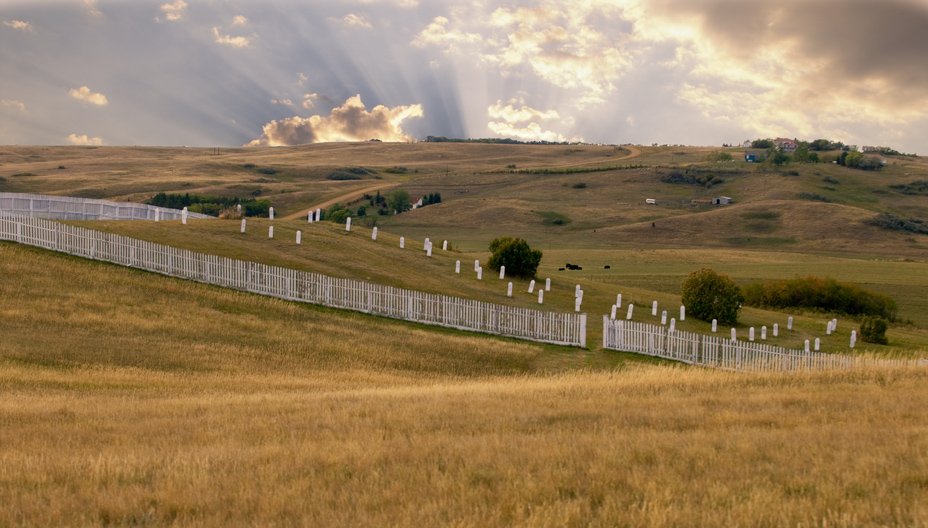 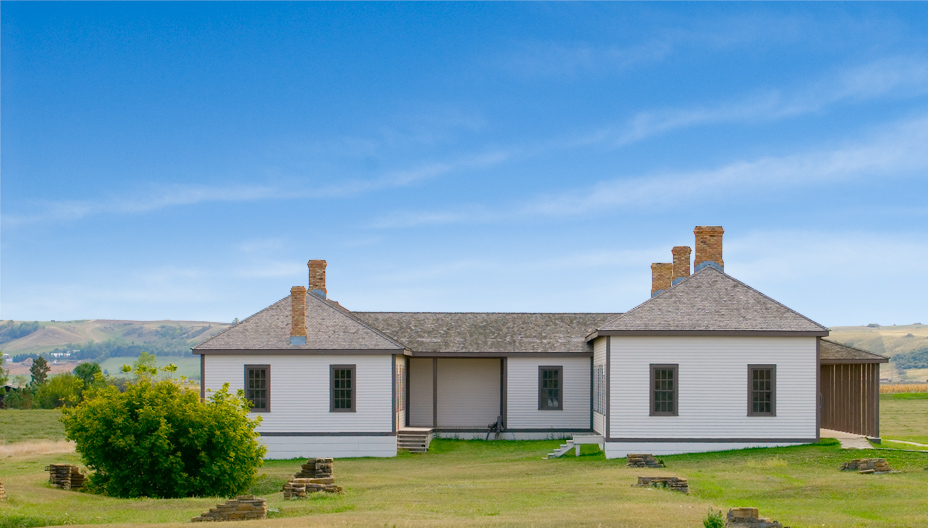 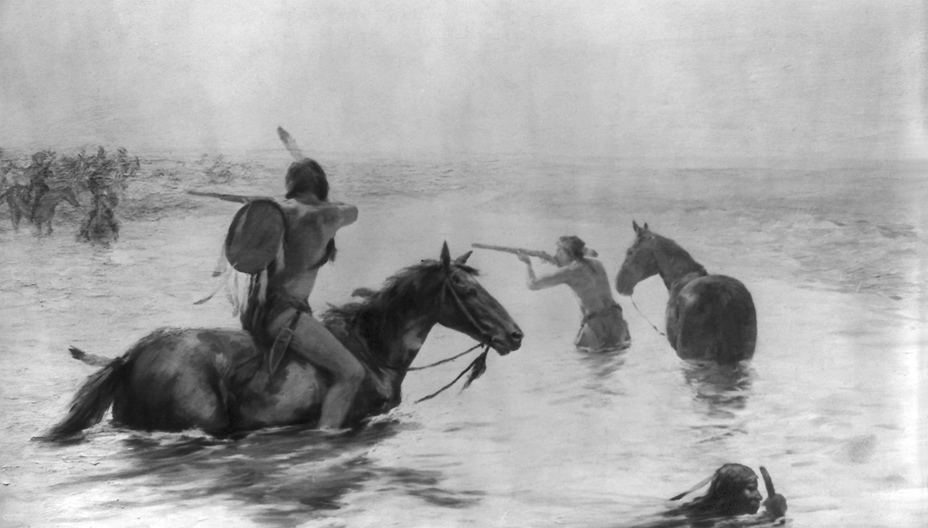 After the signing of the 1868 Fort Laramie treaty, many bands of Sioux continued their traditional nomadic life rather than give up the buffalo hunt for reservation cattle annuities.

These “free Sioux” were largely ignored until the Northern Pacific Railroad crossed the Missouri River.

Construction of railroads through Indian lands was allowed under the 1868 treaty, but some nonreservation Sioux saw the railroads as the spearhead of white expansion and made frequent raids on survey and work crews.

The Military Department of Dakota responded in 1872 by establishing the Fort McKeen infantry post near present-day Mandan, N.D. Later that year Congress authorized a cavalry post to be built on the flats south the infantry fort and renamed the site Fort Abraham Lincoln.

The fort was the staging area for General George Armstrong Custer’s 1874 expedition into the Black Hills and the 7th Cavalry’s action in the 1876 campaign against the Sioux, culminating in the Battle of the Little Bighorn.