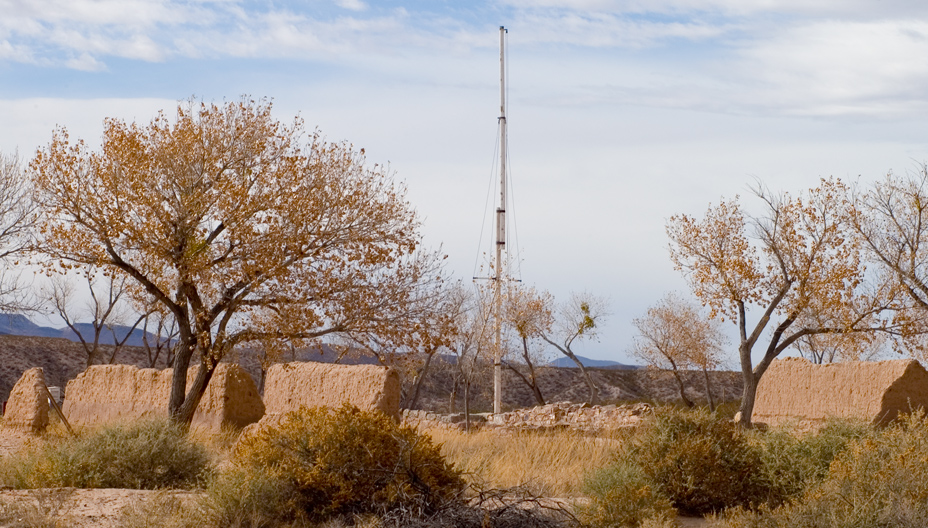 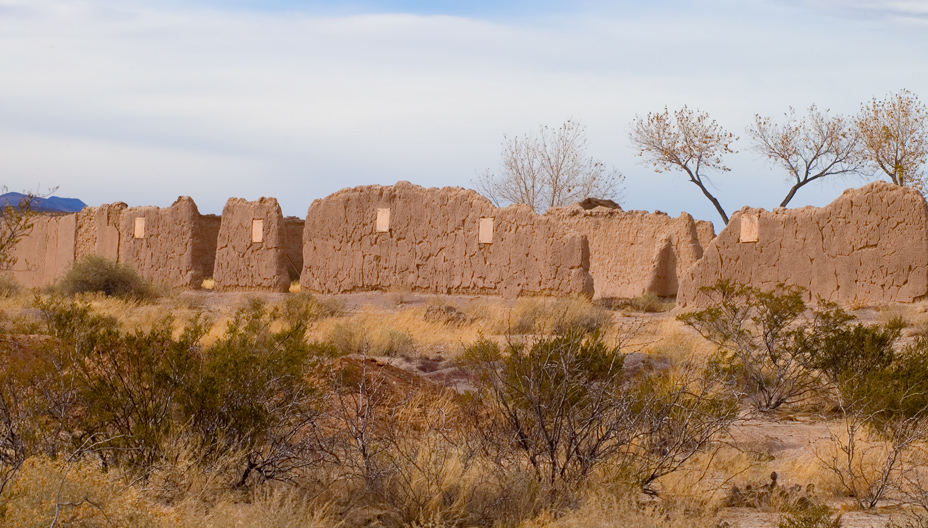 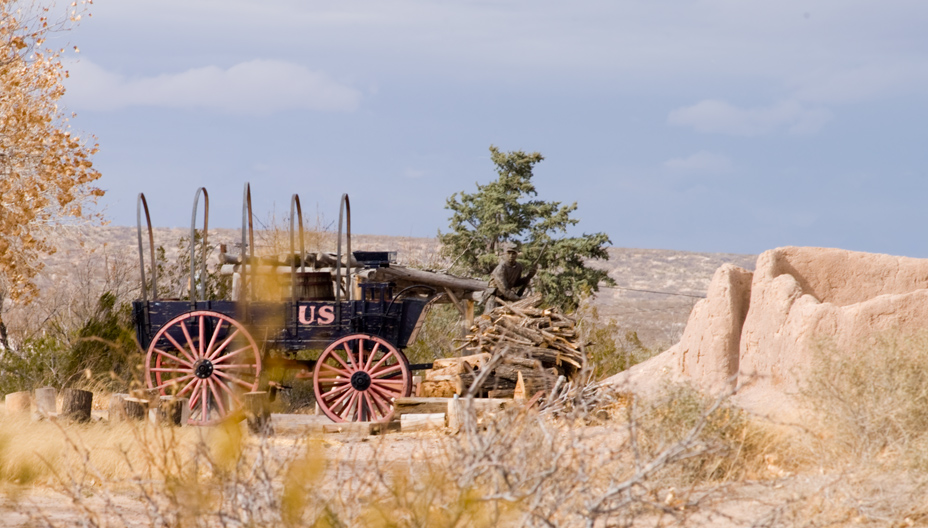 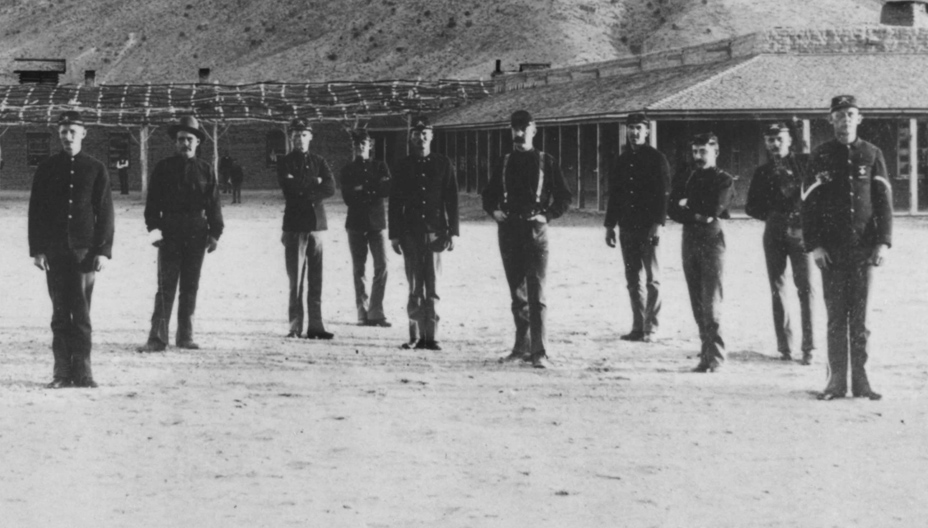 After March of 1865, a tacit agreement between the Confederacy and the Union precluded fighting along the Rio Grande, and the Union immediately returned its attention to the Navajos and Apaches.

In April of 1865, the Union increased its presence on El Camino Real de Tierra Adentro with the construction of Fort Selden at the southern end of the Jornada, just north of Las Cruces.

Fort Selden was deactivated in 1891 and was declared a New Mexico State Monument in 1974.