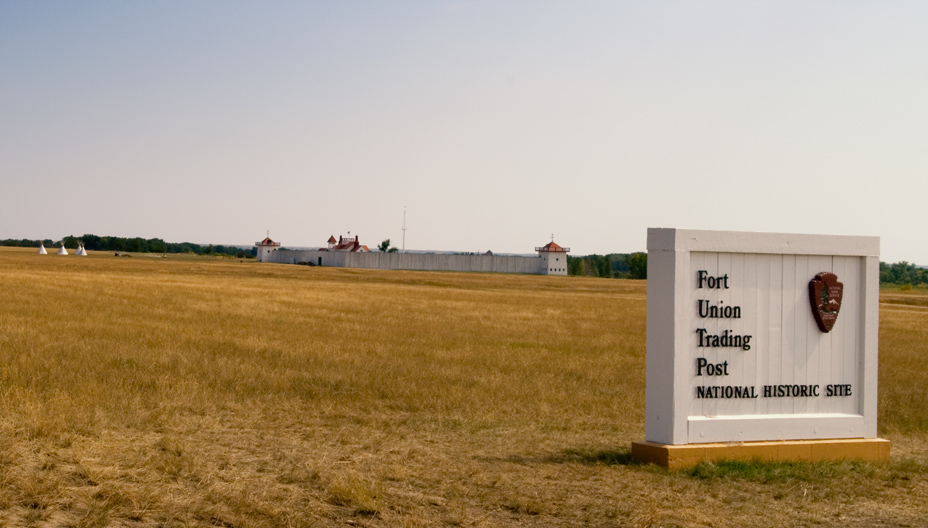 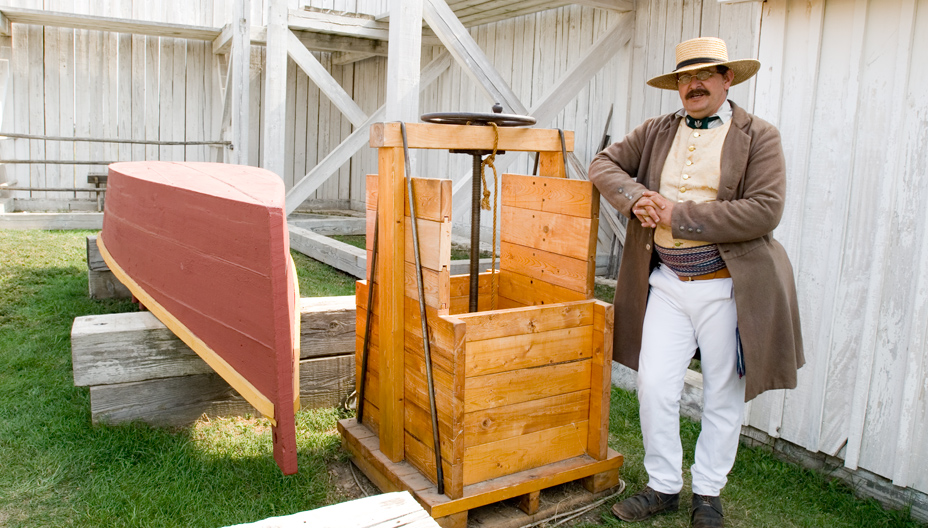 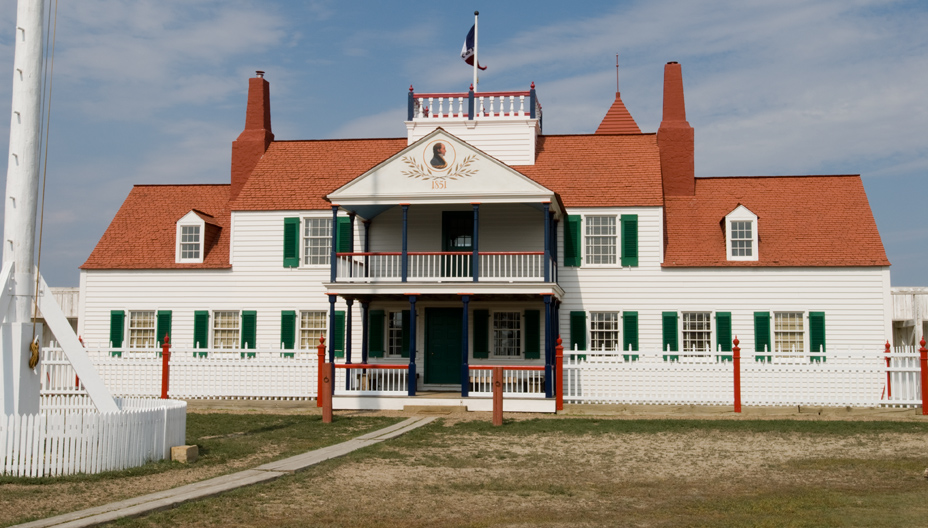 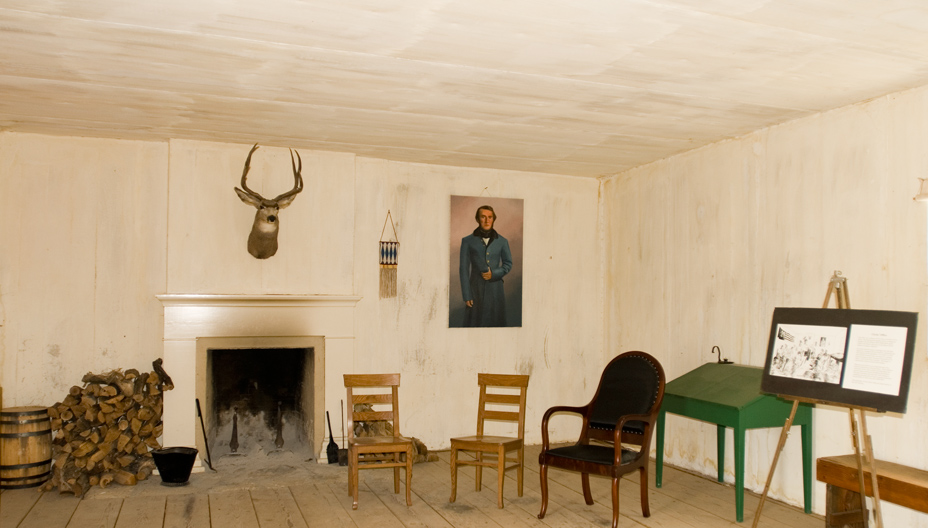 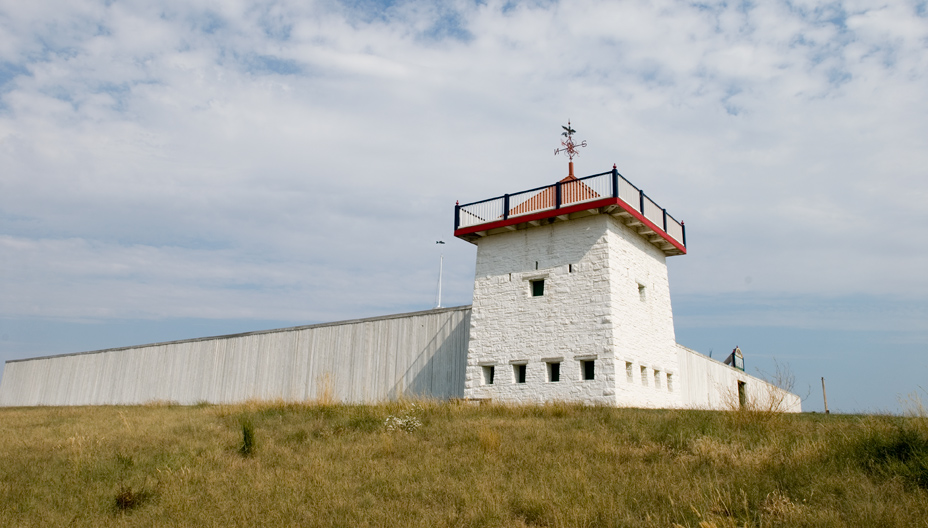 Fort Union Trading Post was established by John Jacob Astor’s American Fur Company in 1828 near the confluence of the Yellowstone and Missouri Rivers, just a few hundred feet east of what is now the North Dakota-Montana border.

Kenneth McKenzie, a veteran of Canada’s North West Company, supervised construction of the fort and acted as its first bourgeois (manager).

The fort remained the principal center for trade with the Assiniboine, Crow, and Blackfeet Indians for almost 40 years. It was sold to the U.S. Army in 1867 and much of its building materials used to construct Fort Buford two miles downstream.