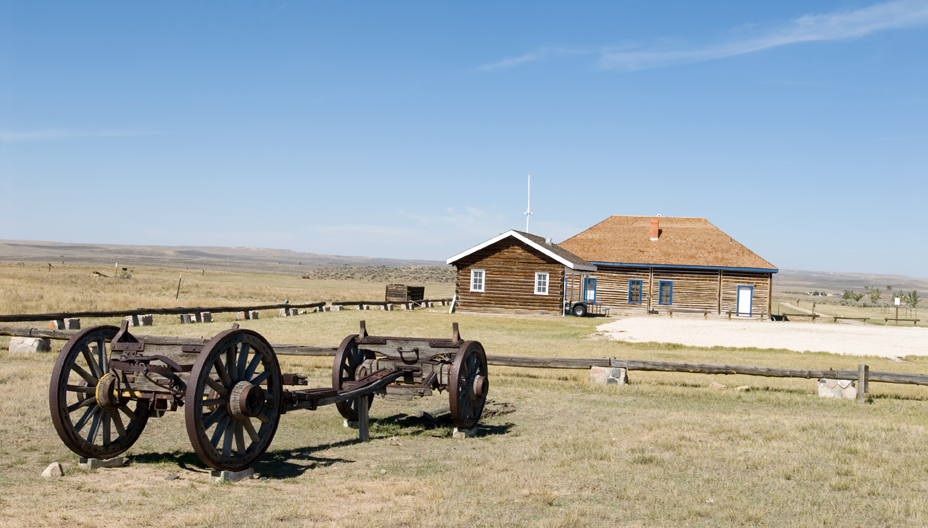 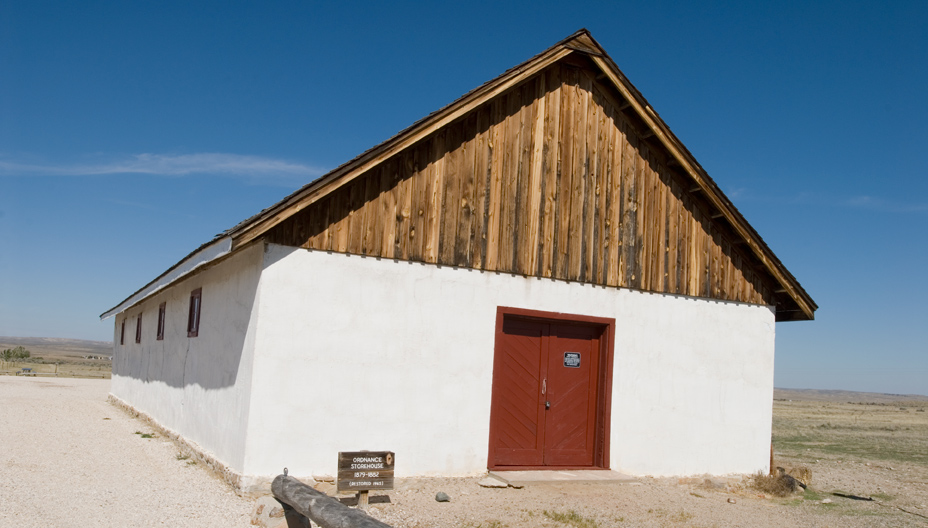 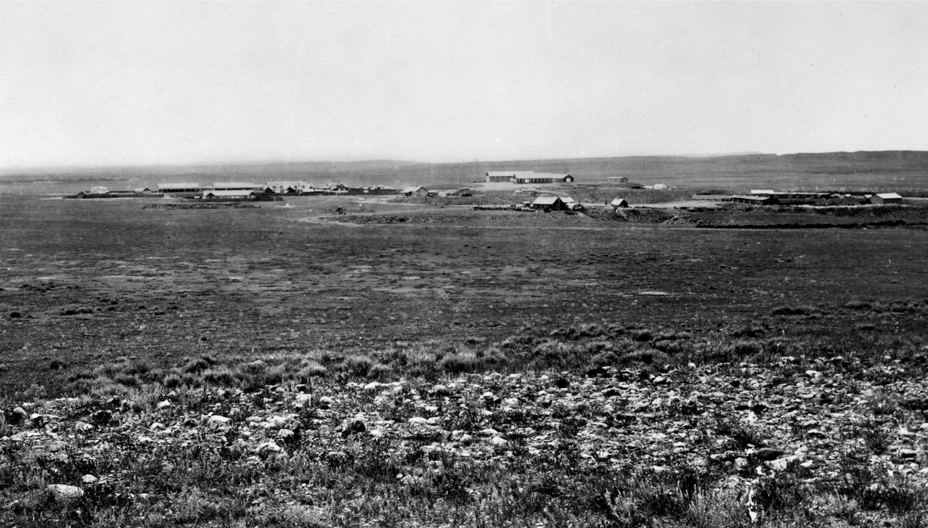 When the Bozeman Trail Forts were abandoned under the 1868 Fort Laramie Treaty, Fort Fetterman remained the only military outpost in the region and by default became the supply and departure point for a number of major expeditions, actions against the Northern Cheyenne, and General George Crook’s abortive participation in the 1876 campaign against the Sioux.