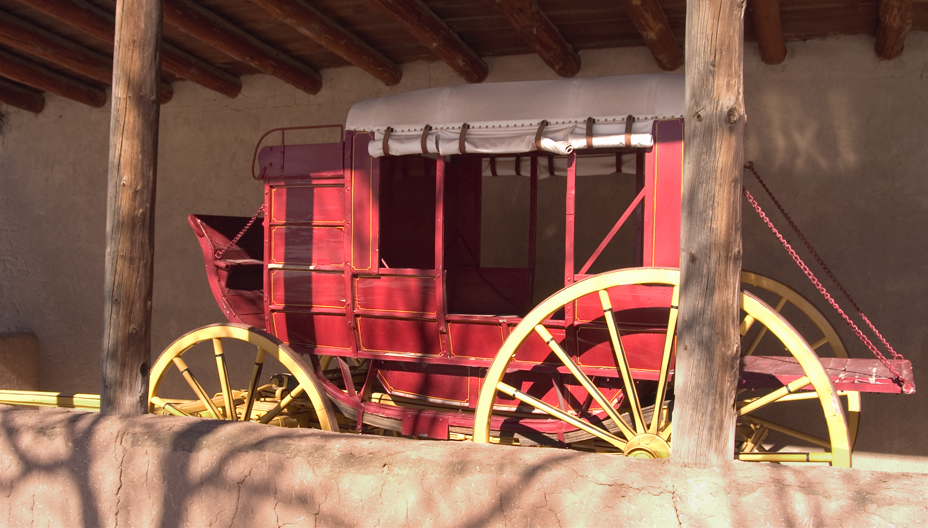 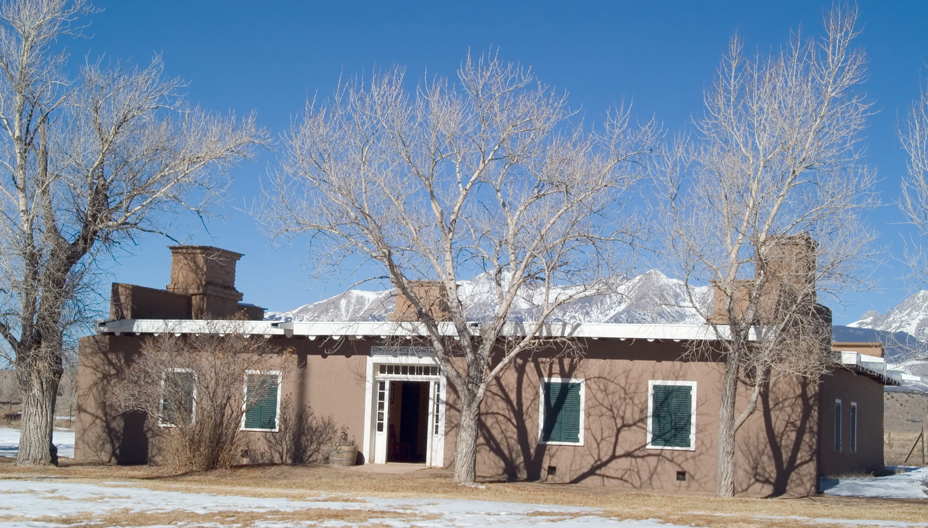 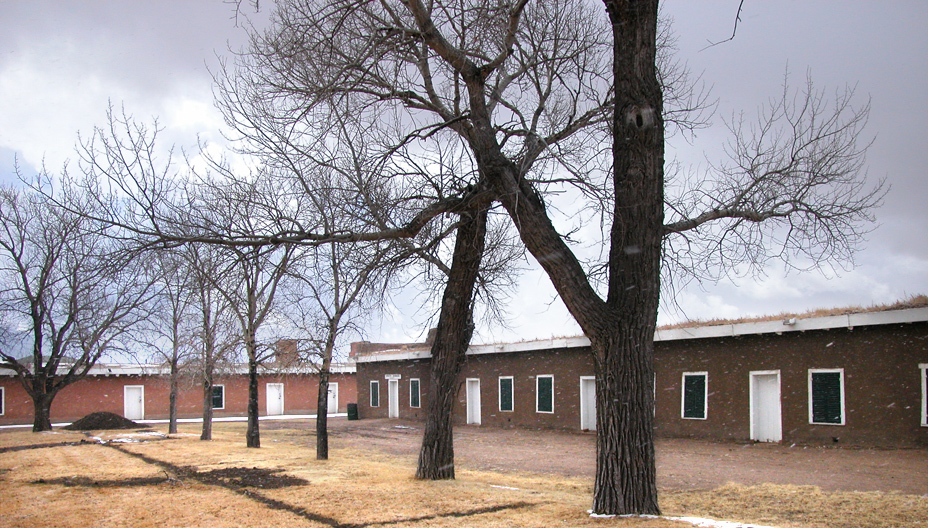 In 1852 Fort Massachusetts was established at the foot of Blanca Peak in Southern Colorado’s San Luis Valley. The swampy terrain proved unsuitable, and the fort was soon abandoned. It was replaced in 1858 by Fort Garland, located 6 miles south of the Fort Massachusetts site at the mouth of La Veta Pass.

The plaque outside the fort explains that it was established to protect San Luis Valley settlers from the Utes, but many of the Hispanic families who have lived in the Valley for almost 400 years still believe that the fort was intended to secure the 1848 acquisition of New Mexico, not to protect Hispanic settlers from Indians.

In 1862 Brigadier General Henry H. Sibley led a troop of Texas volunteers into New Mexico intent on taking Union military posts and opening a Confederate corridor to the Pacific ocean. Sibley’s advance on Fort Union was intercepted at Glorieta Pass some 70 miles south of the fort by units of Fort Garland’s First Regiment of Colorado Volunteers commanded by Major John Chivington. Chivington burned out Sibley’s supply wagons, put an end to the Confederacy’s continental aspirations, and was hailed as the hero of Glorieta Pass.

Two years later, he became better known as the butcher of Sand Creek.