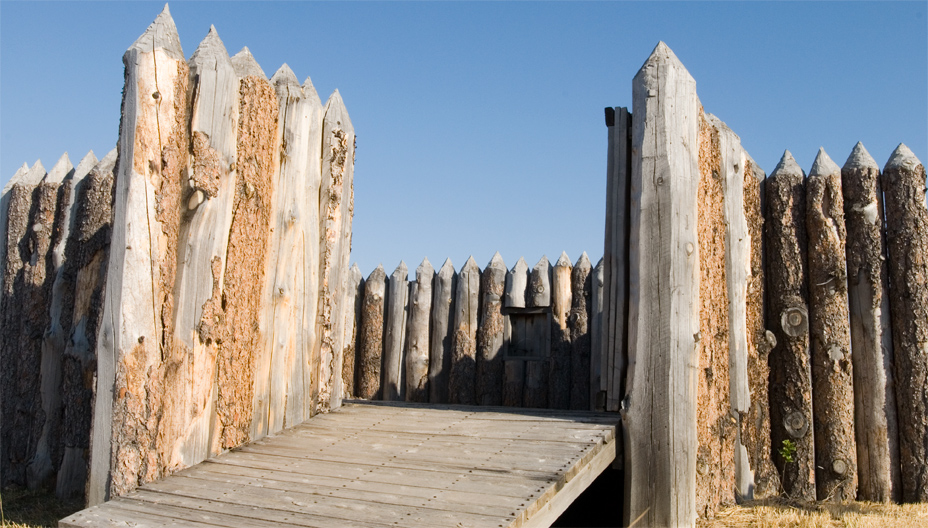 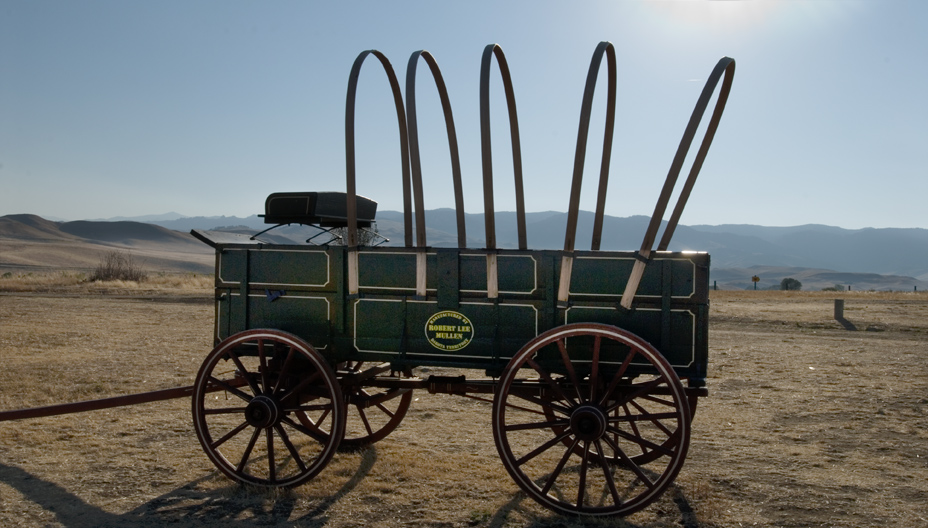 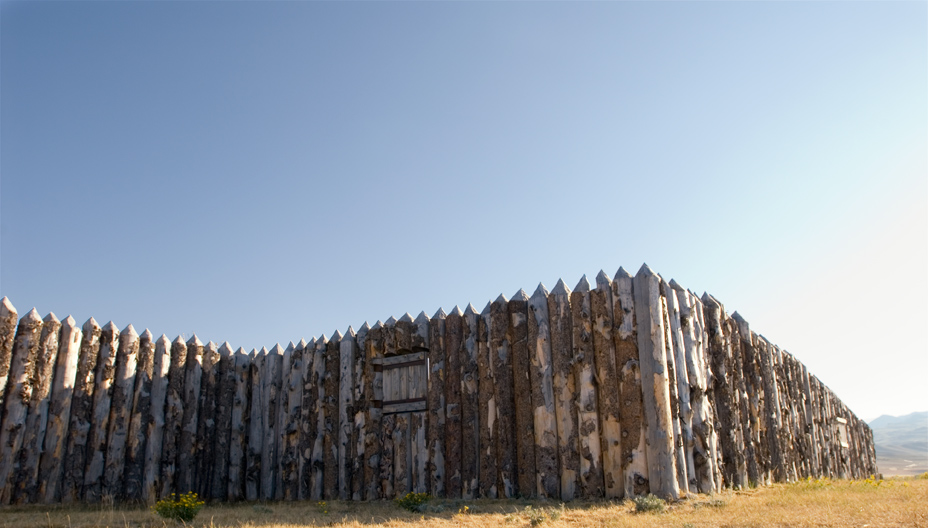 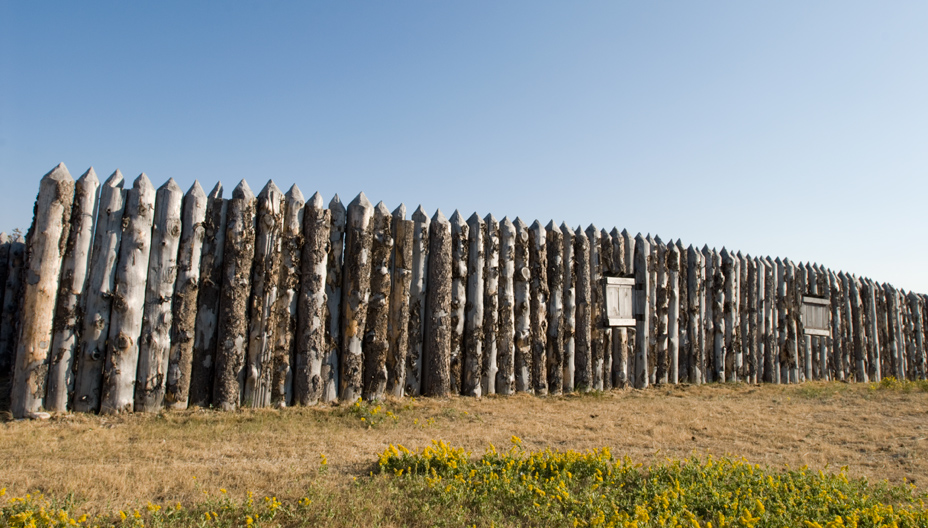 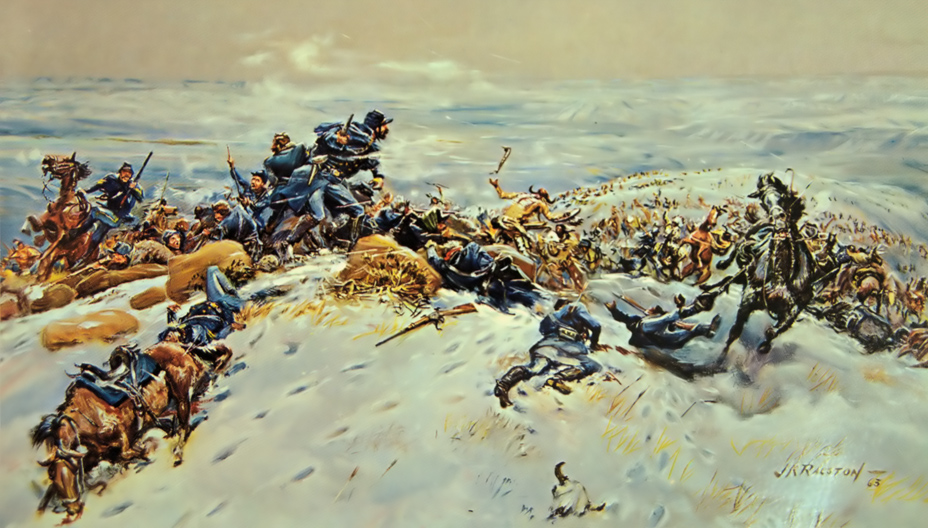 Fort Phil Kearny was the largest of the Bozeman Trail posts and had the distinction of being the largest stockaded fort in the trans-Mississippi West.

When the fort was completed in October of 1866, the 17-acre site was enclosed by 1,496 feet of eight-foot stockade.

The fortification of the Bozeman Trail precipitated two years of hostilities with the Lakota Sioux climaxed by an ambush that killed 80 men under the command of Captain William J. Fetterman.

The “Fetterman Massacre” prompted the U.S. Government to sue for peace. The Fort Laramie Treaty of 1868 required the closure of the Bozeman Trail Road and the abandonment of the three Bozeman Trail Forts, Reno, C.F. Smith, and Phil Kearny.