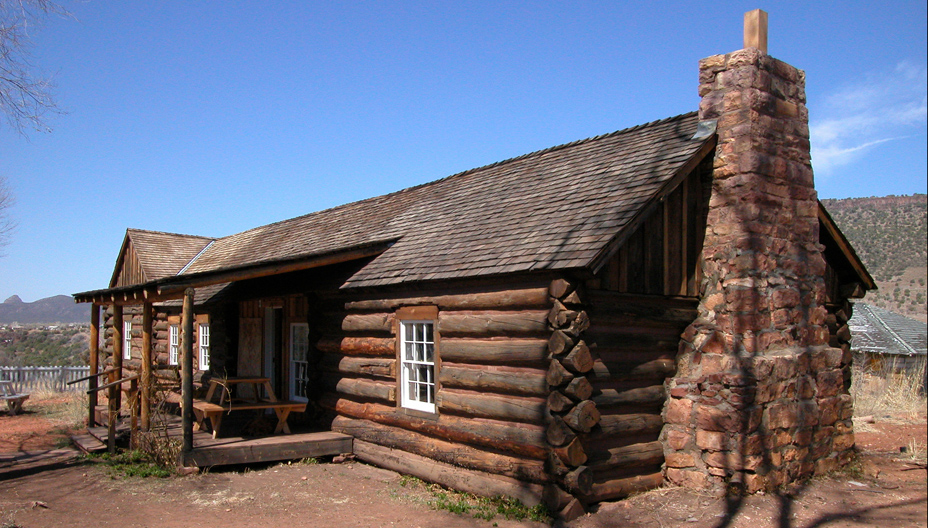 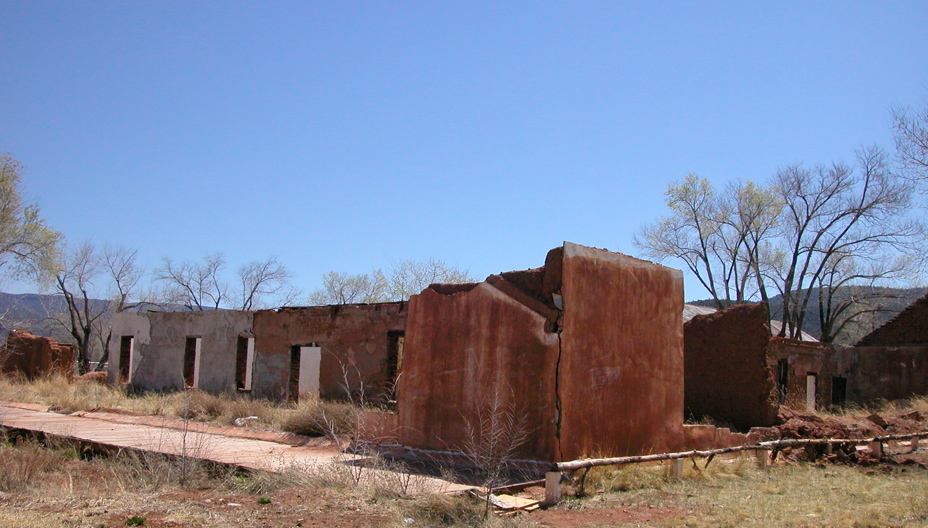 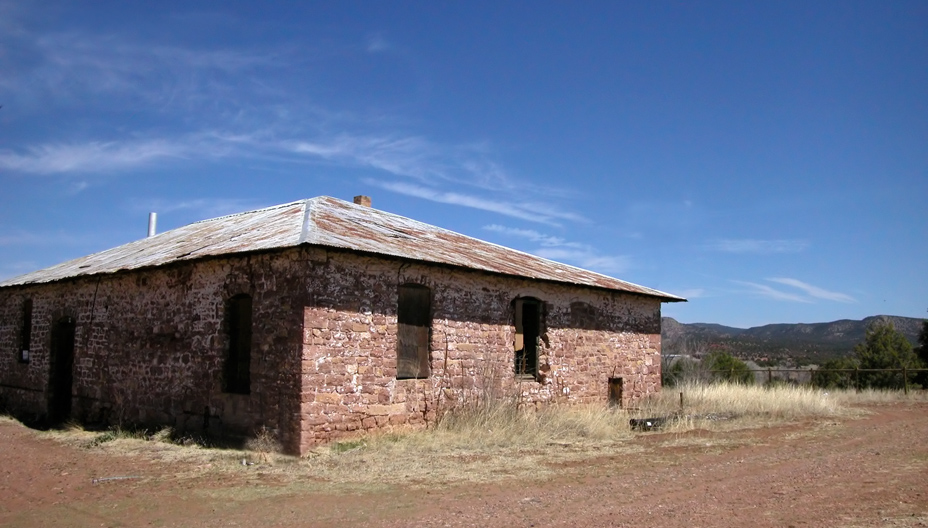 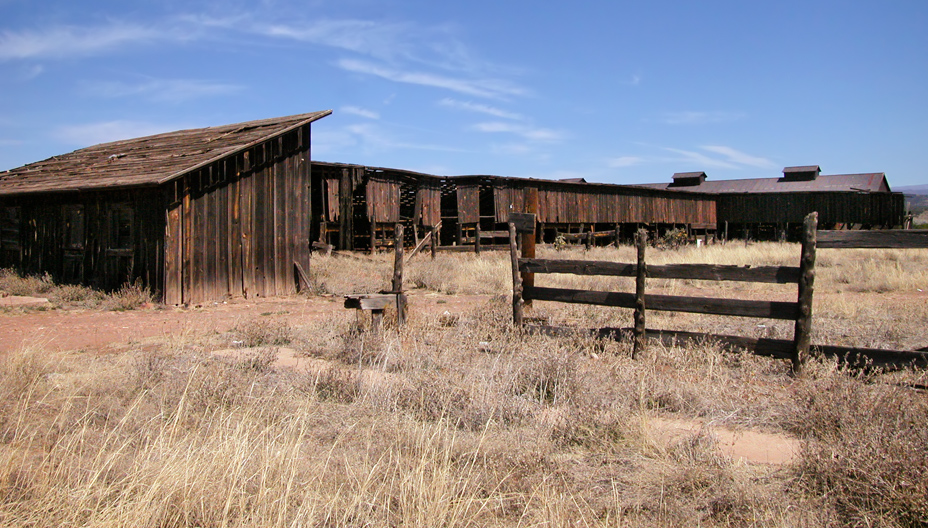 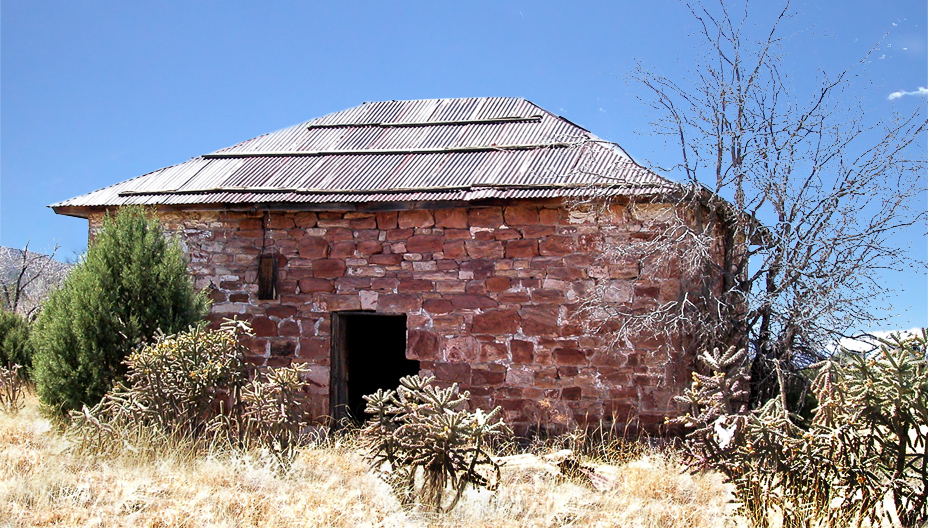 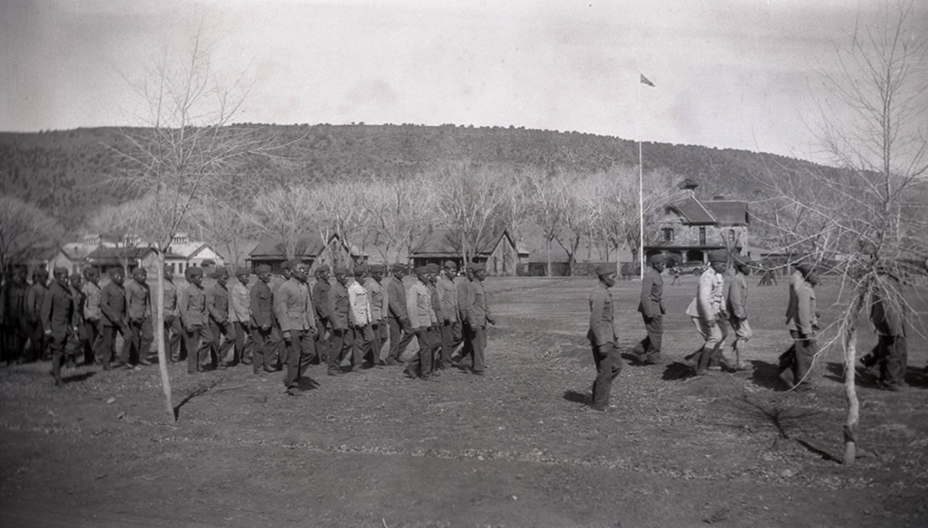 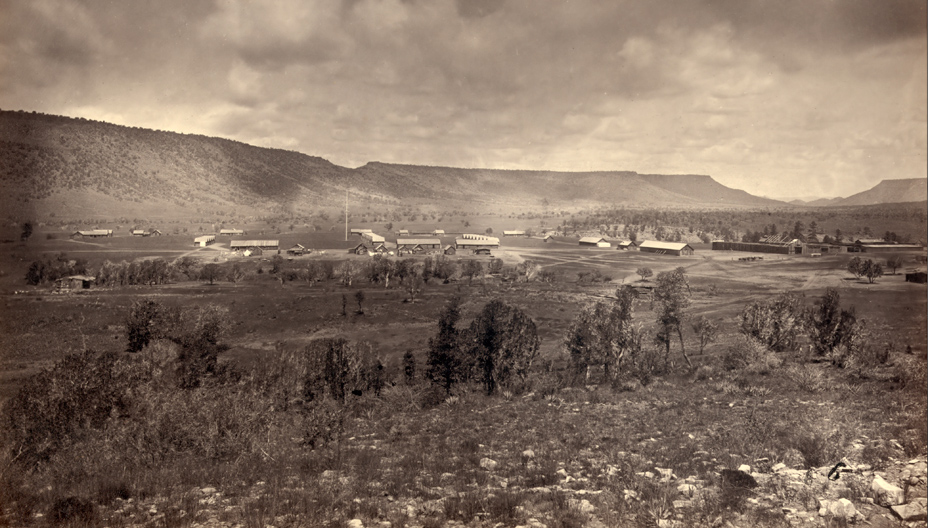 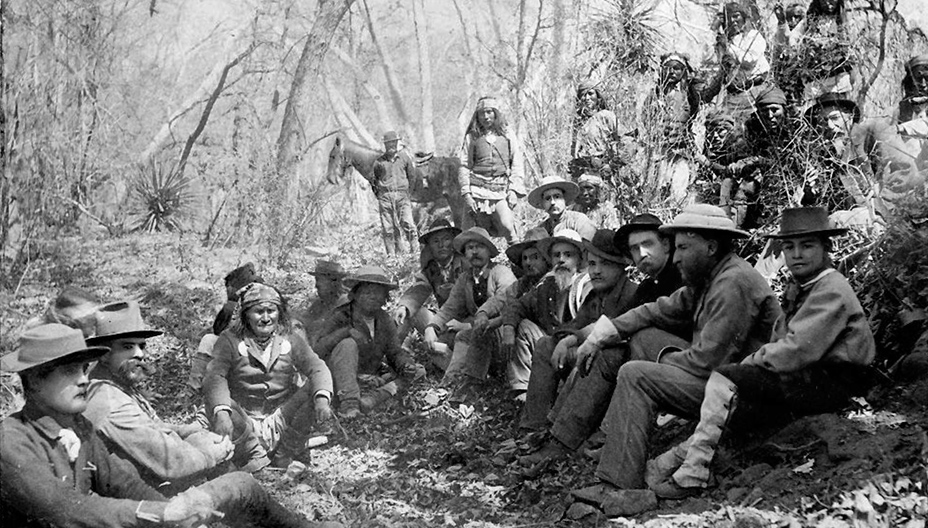 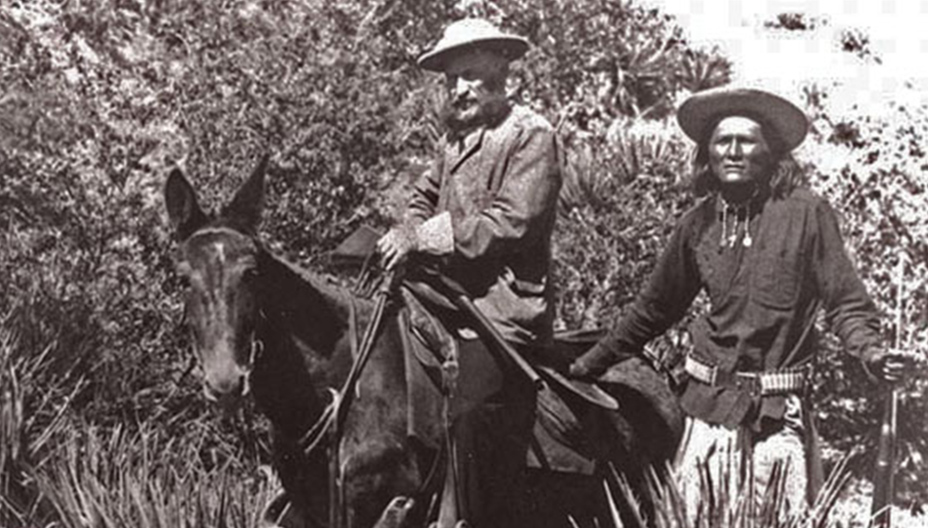 Fort Apache is owned and operated by the White Mountain Apache Tribe. The fort was established in 1870 (then Camp Ord) following the Army’s first and unexpectedly warm and generous meeting with the tribe.

The only surviving building from that period is the quarters of the commanding officer, General George Crook (1871), which now houses the Apache Office of Tourism, a gift shop, and The Fort Apache Legacy, a graphic history of Fort Apache and its impact on the Apache people.

The story of Fort Apache is largely the story of two remarkable individuals, General George Crook and White Mountain Apache Chief Alchesay. When Crook took command of the fort, he quickly recognized the ineffectiveness of his scouts and replaced them with Apache scouts, primarily from the White Mountain tribe. Alchesay and the Apache scouts were instrumental in the negotiations that led to the surrender of Geronimo, and Alchesay was the first Native American to be awarded the Medal of Honor. After Geronimo’s surrender he enjoyed a long career as a cattleman and advised three U.S. presidents on Apache affairs.

The fort was deactivated in 1924, when it was turned over to the Bureau of Indian Affairs to become an Indian school.