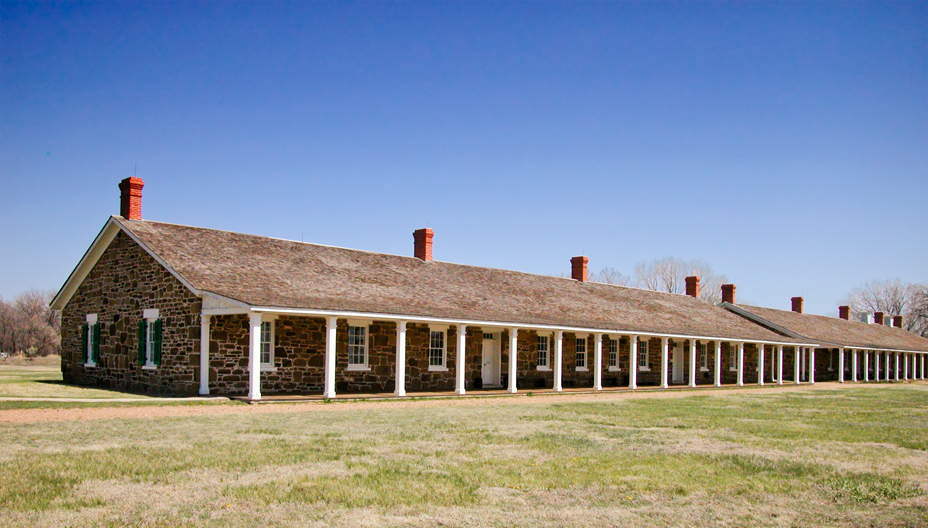 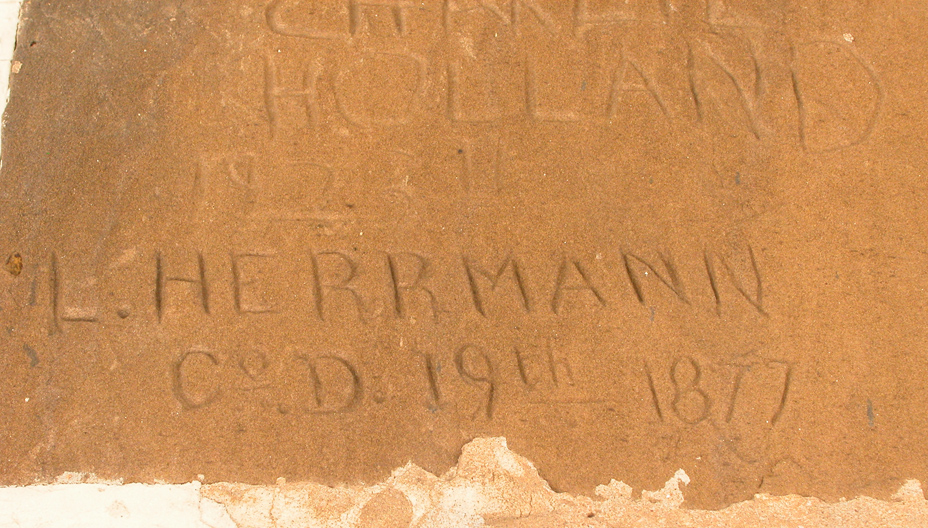 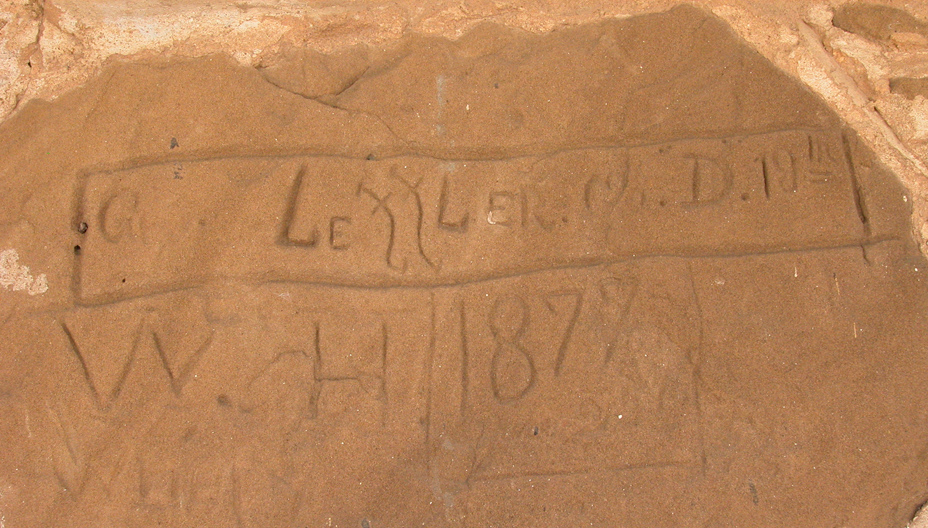 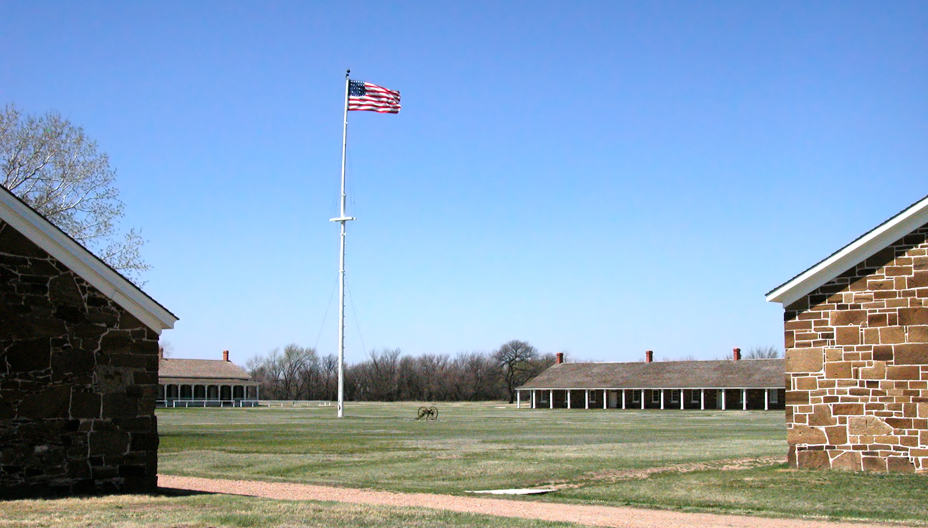 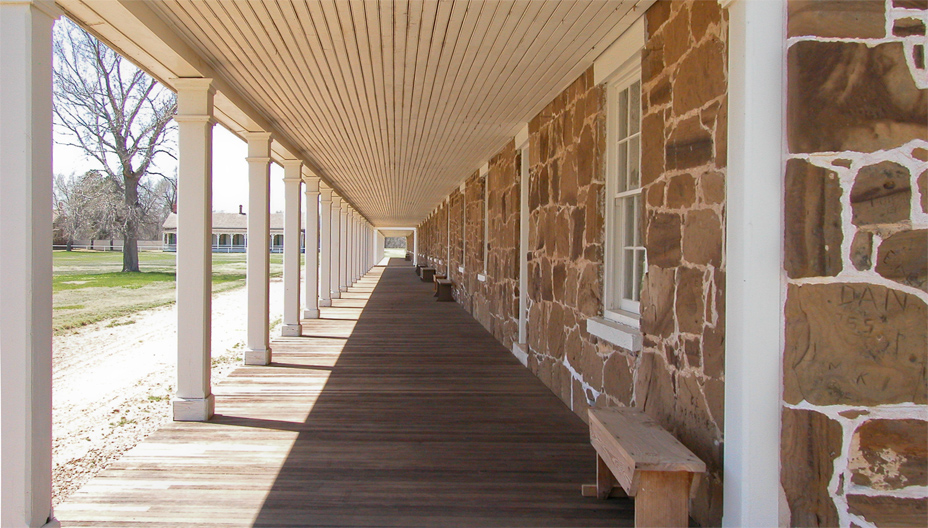 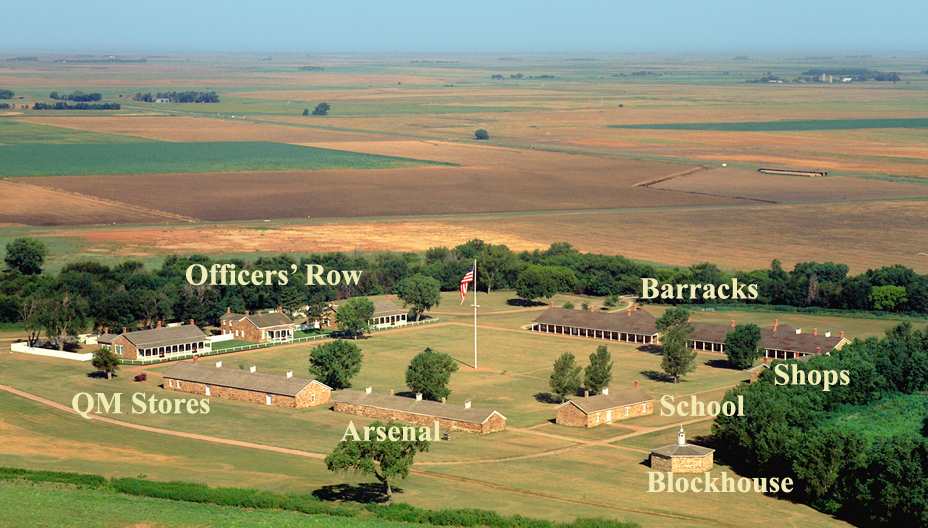 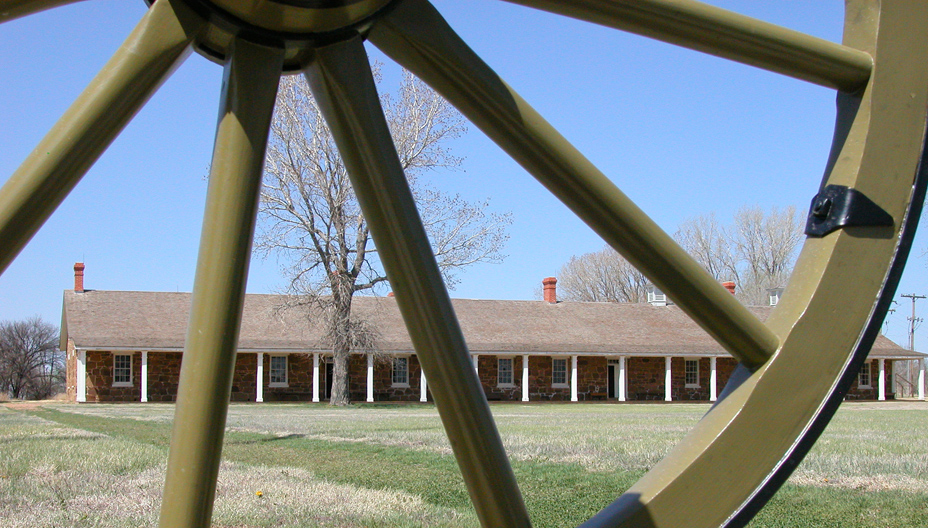 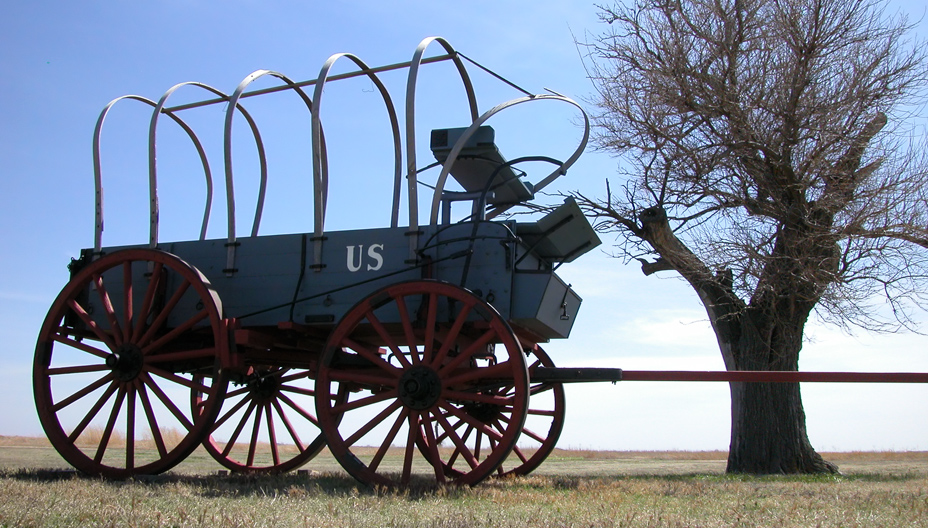 Fort Larned was established to protect travelers and immigrants on the Santa Fe Trail. It was in active service for less than 20 years, and when it was deactivated in 1878, it was sold to a single purchaser and used continuously as a working farm until acquired by the National Park Service in 1964. Consequently, nine of its ten sandstone buildings are original construction, and Fort Larned may be the best-preserved Indian Wars-era fort in the country.