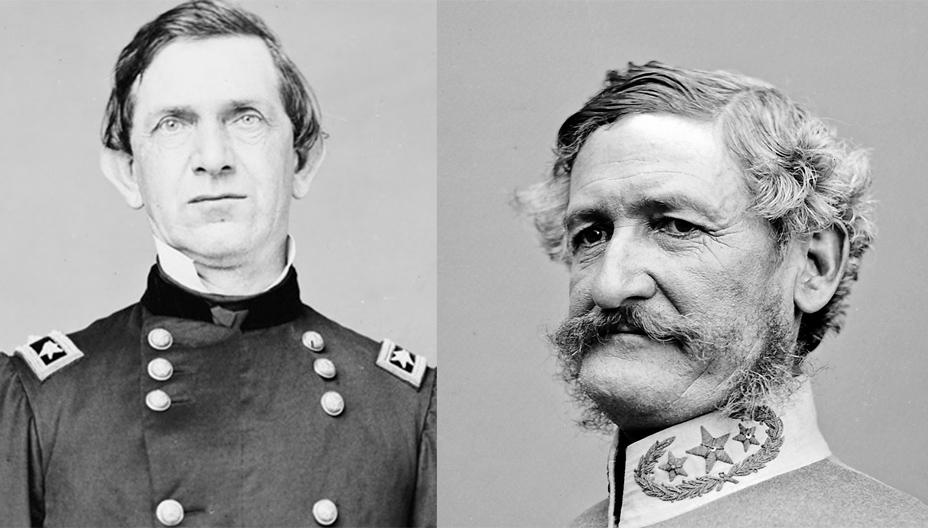 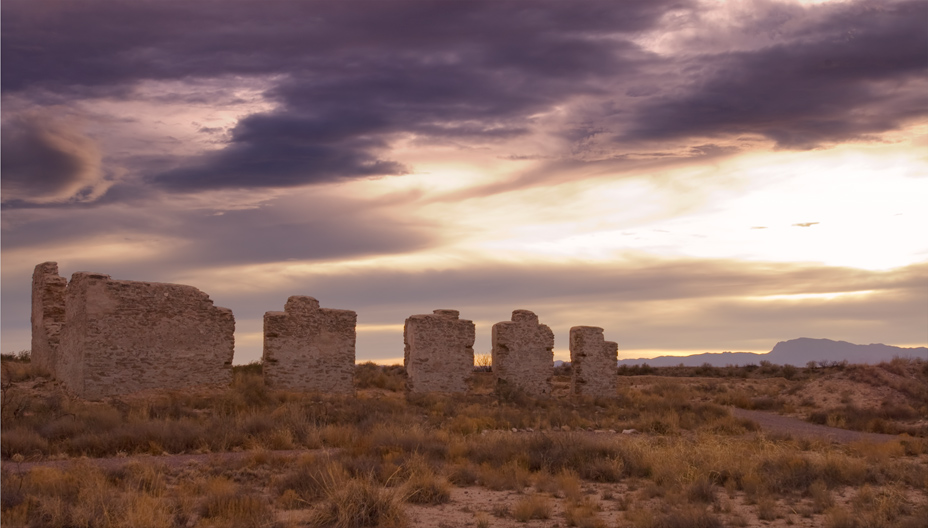 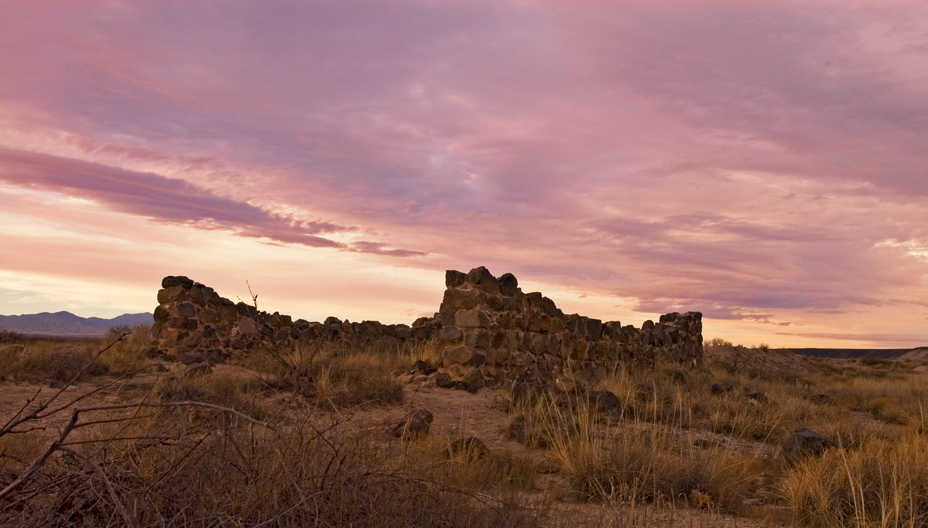 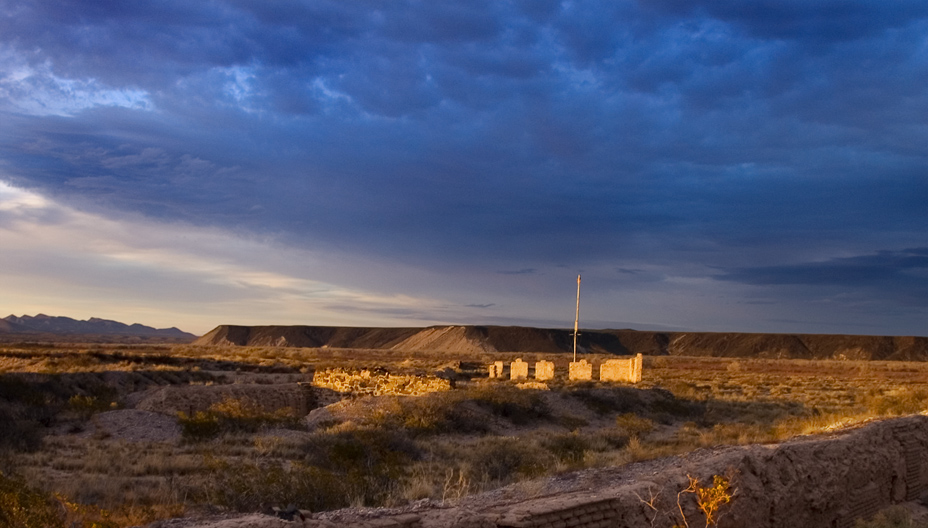 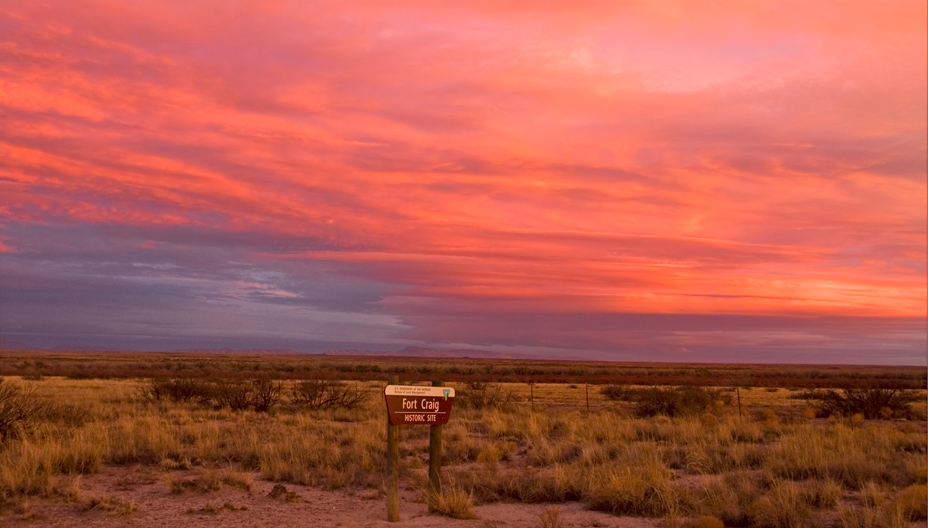 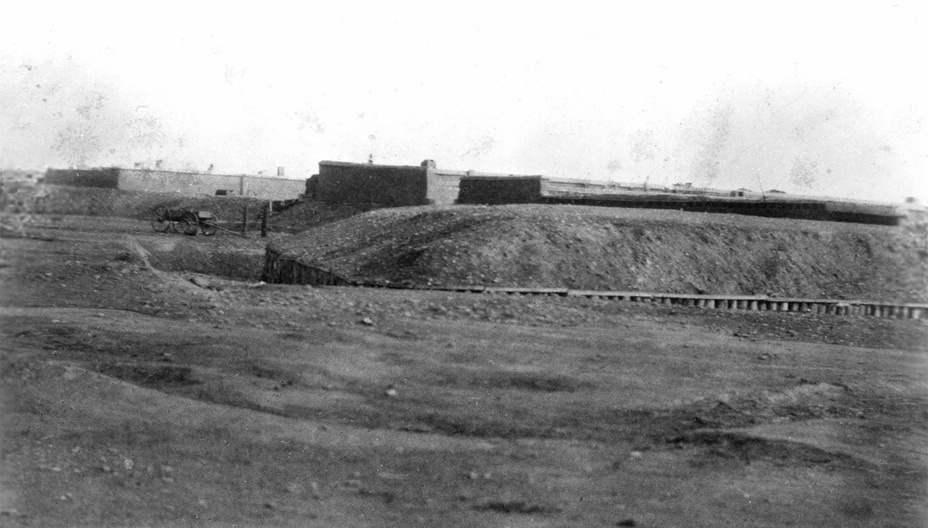 From 1598 until the railroad reached San Marcial, N.M., in 1882, the major route between Mexico City and Santa Fe was El Camino Real de Tierra Adentro (The Royal Highway of the Interior). When the pueblo revolt of 1680 expelled the Spaniards from New Mexico, the desolate 90-mile stretch between Socorro and Las Cruces acquired the name Jornada del Muerto — Journey of Death.

In 1854, Fort Craig was established at the northern end of the Jornada to defend the central portion of El Camino and suppress Navajo and Apache raiding.

Although Fort Craig played a significant role in the Indian Wars, the most prominent incident in its history was the Battle of Valverde in February of 1862. In his advance into New Mexico, CSA Brigadier General Henry H. Sibley bypassed the fort on the east side of the Rio Grande and engaged the Union forces at Valverde Ford, six miles north of the fort. The Union forces were routed, but Sibley was unable to take the fort, and his victory cost him half of his supply wagons. When the remainder of his supply train was burned out at Glorieta Pass, Sibley retreated to Texas, and the Confederacy abandoned its designs on the goldfields of Colorado and California