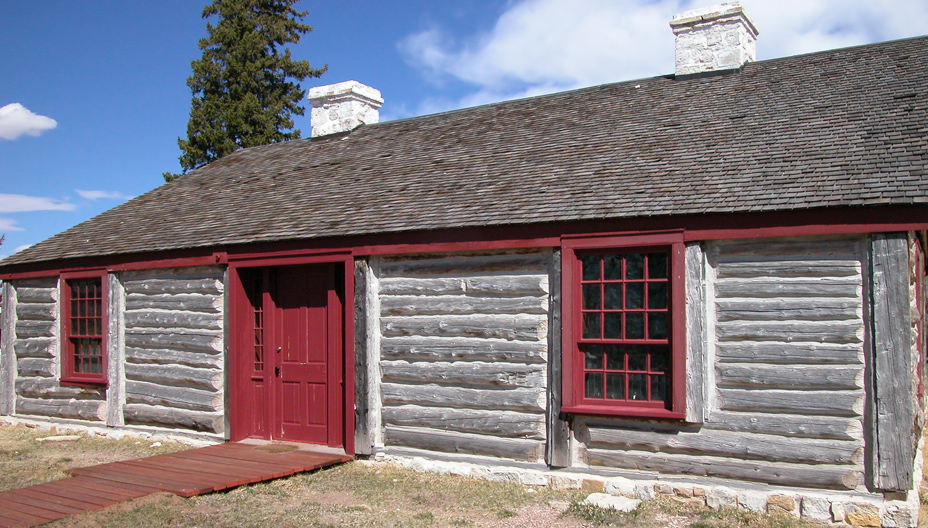 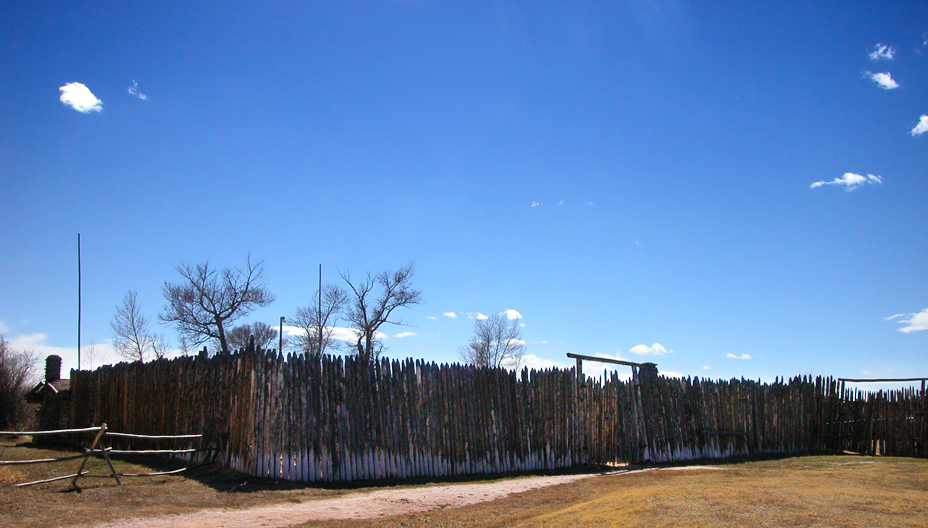 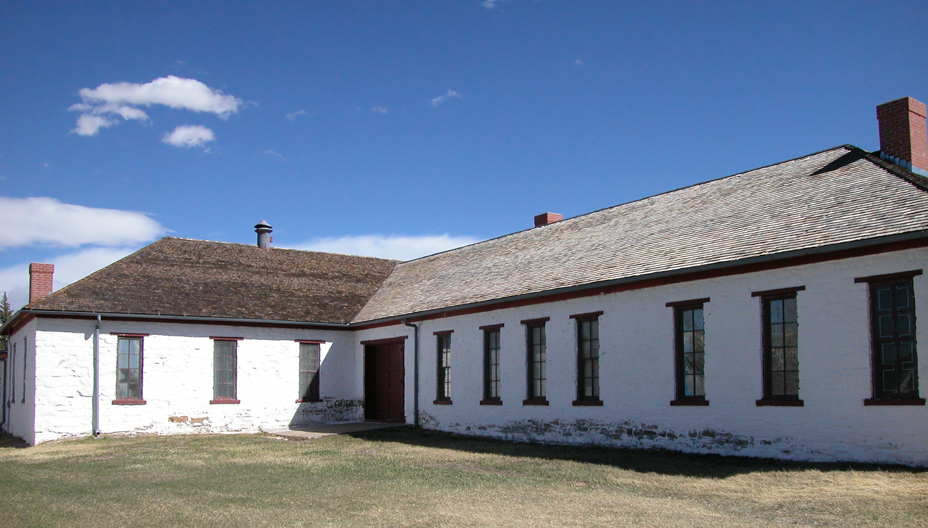 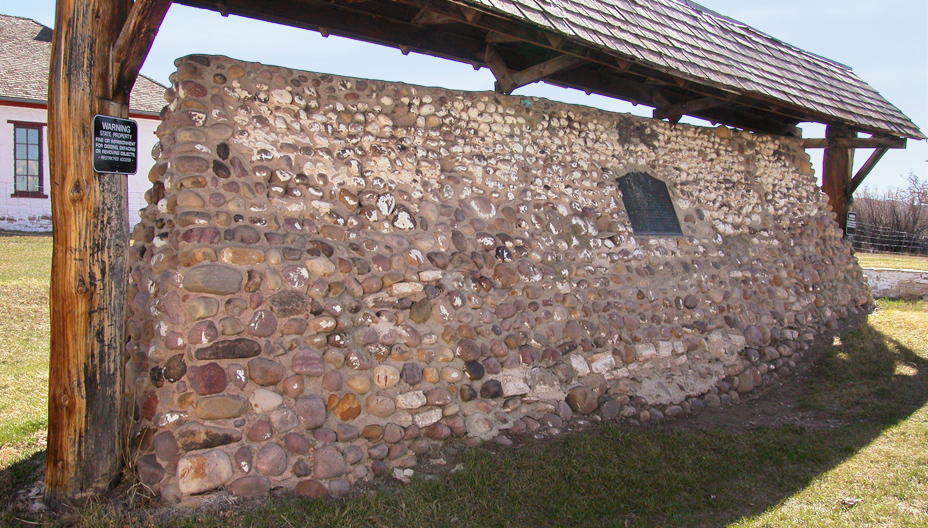 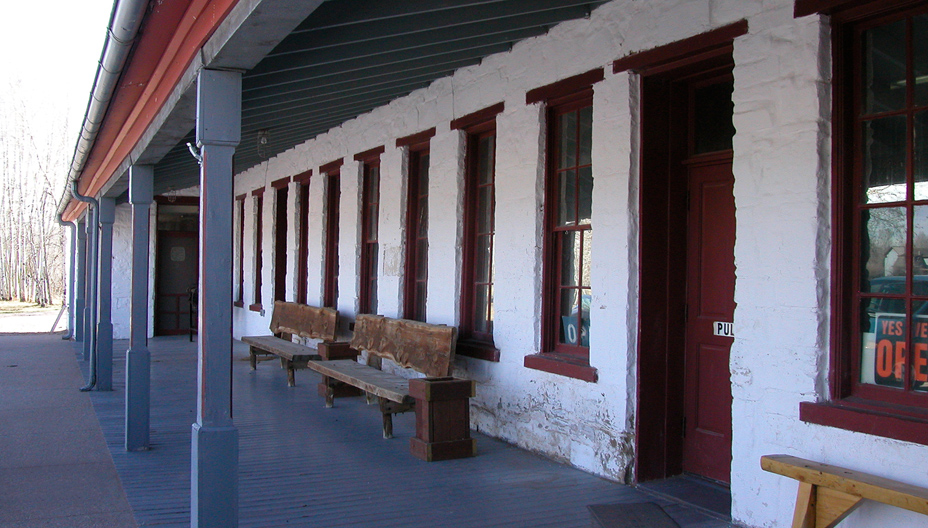 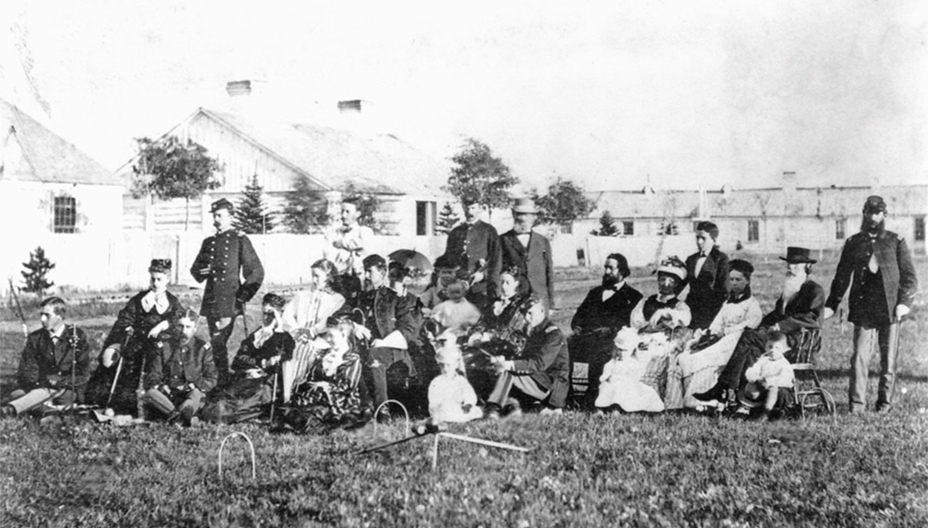 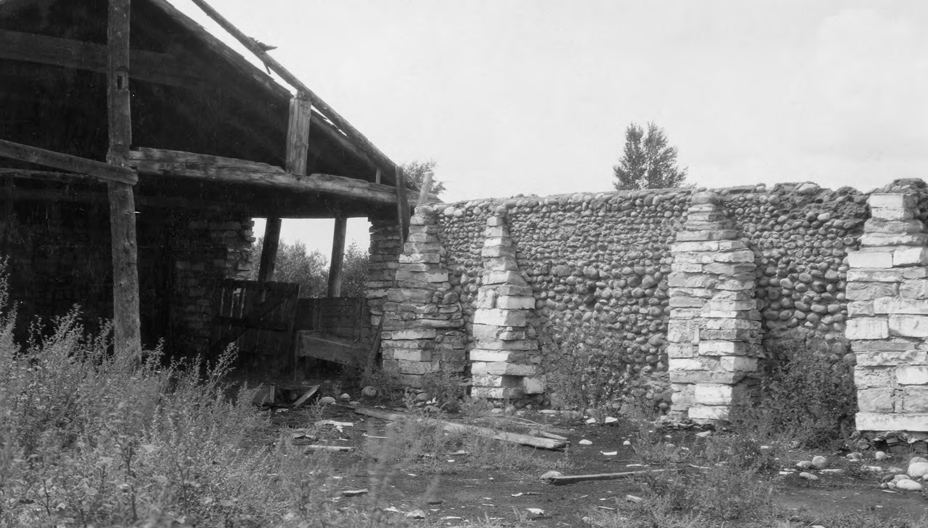 An 1843 letter from Jim Bridger read, “I have established a small fort, with a blacksmith shop and a supply of iron in the road of the emigrants on Black Fork of the Green River.”

For the next 12 years, the small, palisaded trading fort was a nexus for Indians, mountain men, Oregon Trail emigrants, and the Pony Express.

The fort was bought in 1855 by the Mormons, who added cobblestone fortifications in 1857 but burned the fort later that year so it couldn’t be used by federal troops advancing on Salt Lake City to replace Territorial Governor Brigham Young. Much of the “Mormon Wall” was scavenged for building materials when the Army acquired the site in 1858, and only a fragment remains today.