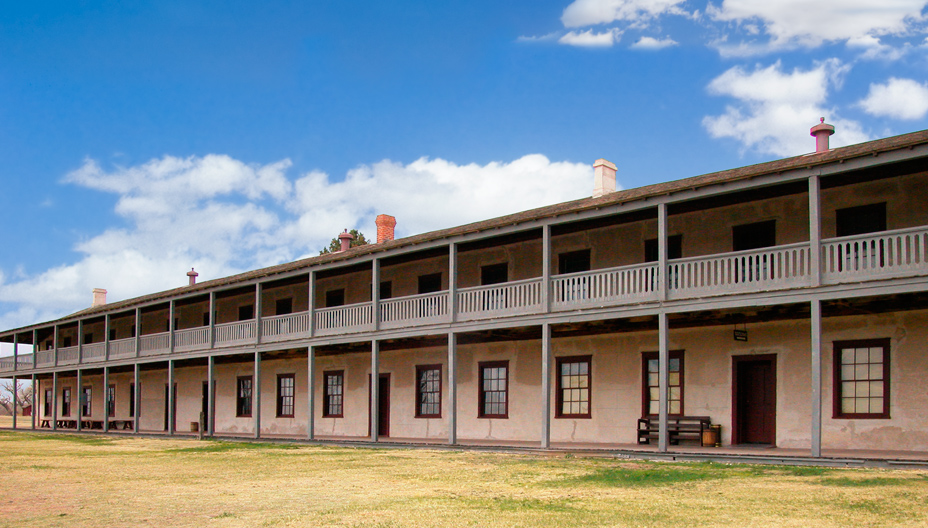 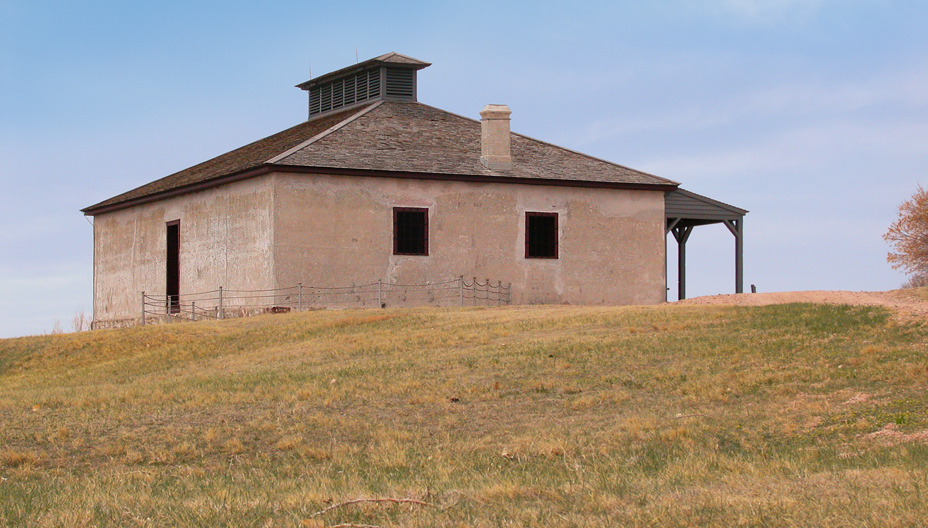 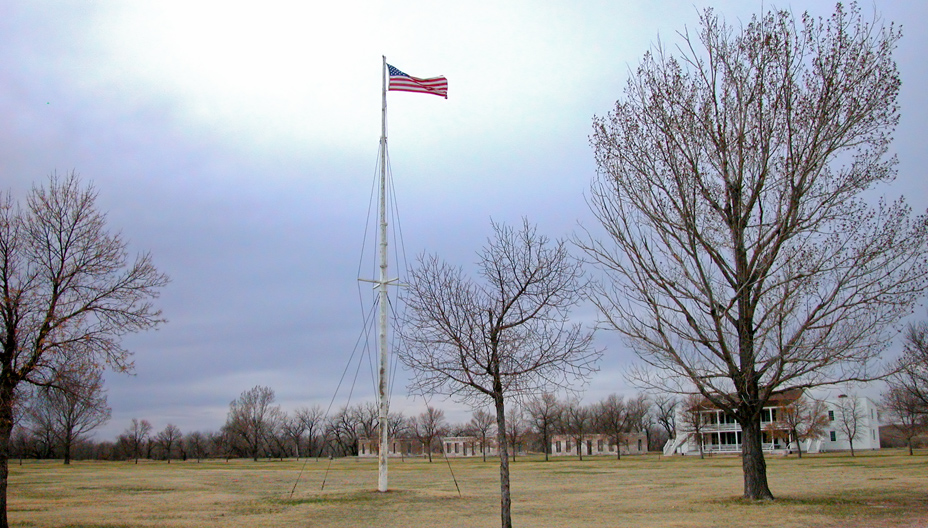 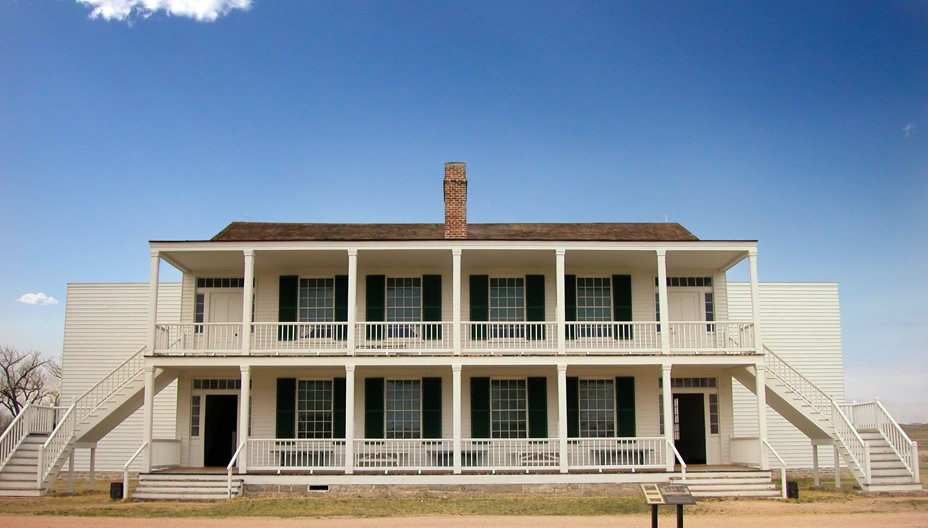 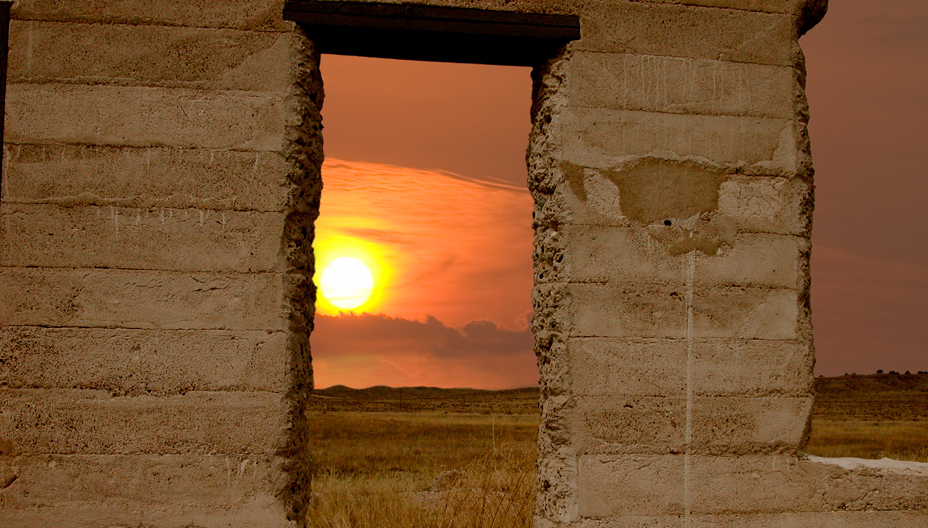 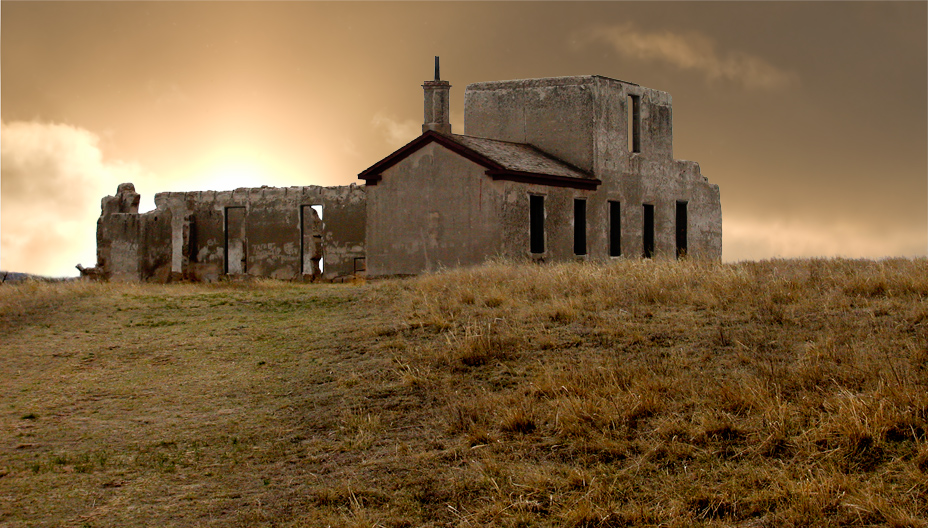 Like many garrisons on the westward migration routes, the military fort near the confluence of the Platte and Laramie Rivers was preceded by a trading outpost.

William Sublette established the small timber-palisaded Fort William in 1834 for trade with the Sioux and Cheyenne. The American Fur Company bought the post in 1836, and renamed it Fort John, though it was more generally called Fort Laramie.

As emigration along the Oregon Trail increased, so did Indian harassment, which prompted the Army to purchase Fort Laramie in 1849.

Fort Laramie was never directly engaged in active warfare with the Plains Indians, but several events in its history were pivotal in relations between the United States and the loose alliance of Lakota Sioux, Arapahoe, and Northern Cheyenne.